William Austin, founder and CEO of the Starkey Hearing Foundation and Starkey Laboratories, will be honored with the highest honor of its kind, the Doctor of Laws degree, by Pepperdine University at its annual commencement ceremony, Saturday, July 8, 2006, at Alumni Park on the Malibu campus. Additionally, Austin will give the commencement speech at The Graduate School of Education and Psychology’s (GSEP) education graduation. John C. Holmes, director of government affairs of Christian Schools International (ACSI) will be honored as the Distinguished Alumnus.

Starkey Laboratories, one of the world’s leading manufacturers of custom hearing instruments, with over $500 million in annual sales, employs 3,700 people in 26 countries. After launching the company in his basement in 1967, the business quickly grew and by 1973 it was one of the world’s largest provider of custom in-the-ear hearing aids.

Austin has guided Starkey Laboratories with a sincere respect for the individual, always placing the client first. His primary concern for his clients led him to pioneer numerous customer service innovations, many of which have become common practice in the hearing-aid industry. These include offering flat charges for repairs, free-trial and warranty periods, battery recycling, as well as developing the first custom telecommunications headsets.

One of Austin’s proudest accomplishments is the establishment of the Starkey Hearing Foundation in 1983, a nonprofit organization dedicated to providing the gift of hearing to those can least afford a hearing aid. To date, the foundation has given away over 150,000 hearing aids to the needy throughout the world.

Mr. Austin is the recipient of numerous awards, including the Humanitarian of the Year award from both the National Association for Home Care and Hospice and Variety International. Through Starkey Laboratories, Austin provides scholarship support for graduate students pursuing careers in audiology.  His most treasured accolade is a personal letter of thanks from Mother Theresa for his help in India. 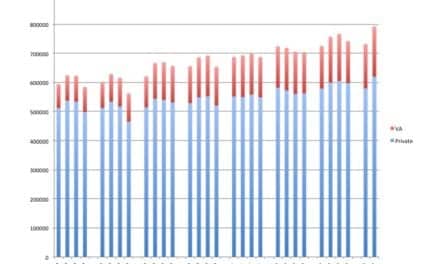 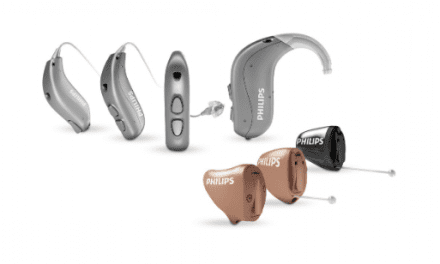