Interton, Minneapolis, has added three new members to its executive team. Carsten Buhl has been named vice president of business operations; Paul Martin is the new vice president of sales; and Christina Papke will be taking on the director of commercial sales position.

“We’re excited to have Carsten, Paul, and Christina on board,” says Alan Dozier, CEO of Interton. “They bring years of industry knowledge and management experience to Interton’s executive team. The addition of these accomplished associates is key to making Interton a strong player within the GN Store Nord family of companies.”

Buhl joined the GN Store Nord family in 2001, serving as corporate legal counsel. While in this position, Buhl was responsible for overall management of legal risk within the GN group. He served as the project leader in the execution of major corporate projects, including acquisitions and divestments. In his new role, Buhl is responsible for day-to-day business operations, including human resources, R&D, and finance, marketing, and strategic planning.

For more than three decades, Martin has been involved in the audiology industry. Notable projects during his career include the planning and implementation of a hearing health care benefit for the United Mine Workers of American members. As the vice president of sales for Interton, Martin will manage the national sales and distribution efforts for the company.

In the early 1990s, Papke began her career in the audiology industry as a regional and national sales representative with Ensoniq. Later, she held the position as a regional director at GN ReSound, a GN Store Nord subsidiary, where she directly managed the national sales organization, staff, and budget for the hearing aid division. Her work as founder of Hearing Health Specialists Inc, a multi-line hearing aid dispensing office, has helped prepare her for her new role as Interton’s director of commercial sales. 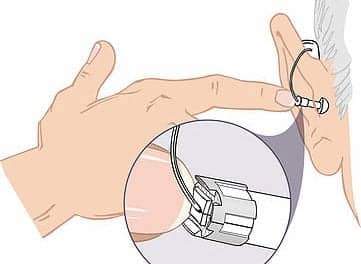 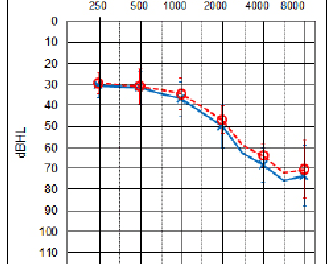