San Mateo, Calif — Sonitus Medical Inc, a medical device company, has received 510(k) approval from the US Food and Drug Administration (FDA) for the SoundBite Hearing System, reportedly the world’s first nonsurgical and removable hearing prosthetic to transmit sound via the teeth.

The SoundBite hearing system is a non-surgical and removable hearing solution designed to imperceptibly transmit sound via the teeth to help people who are essentially deaf in one ear regain their spatial hearing ability. SoundBite works by utilizing bone conduction to deliver sound to the inner ear and is nearly invisible when worn, according to the company.

The SoundBite system consists of an easy to insert and remove ITM (in-the-mouth) hearing device that is custom made to fit around either the upper left or right back teeth. A small microphone unit is also worn behind the ear. No modifications to the teeth are required.

With FDA clearance to treat single-sided deafness, Sonitus stated that it intends to pursue clearance for conductive and mixed hearing loss, as well.

The FDA 510(k) clearance is the first for the company and the product. The

SoundBite Hearing System was found to be safe and effective in two pivotal clinical trials, which supported the FDA clearance. One study evaluated the safety and efficacy of the SoundBite system over a period of 1 month in 28 patients.

The company said that results of this study have been accepted for publication in Otology and Neurotology. A second study evaluated the long-term safety of the device over a 6-month period.

Amir Abolfathi, CEO of Sonitus Medical, said in the company’s press statement, "Over the coming months, we look forward to introducing the product to the US market in partnership with Otologists and ENT physicians with an audiology practice with a focus on good clinical practice and giving patients with single-sided deafness the choice of a new and nonsurgical treatment option." 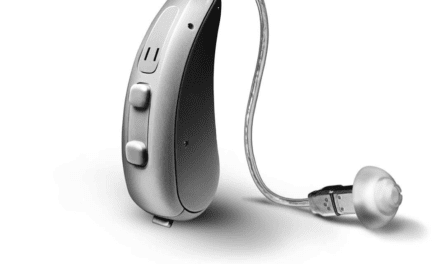 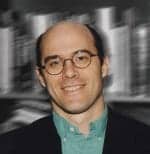