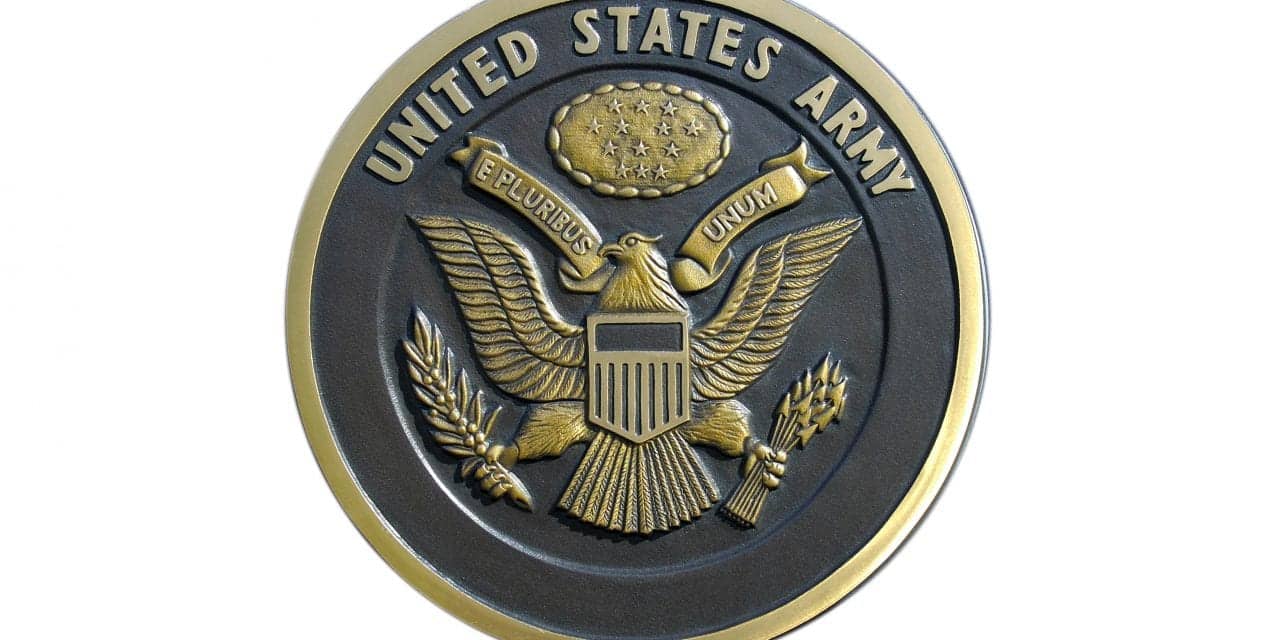 “Our history with US Special Forces, collaboration with the US Army, and relationships with US military audiologists all helped contribute to the hearing solutions we have been asked to supply,” said Doug Moses, US product marketer for protective communications at 3M Personal Safety Division.

The patented 3M PELTOR TEP-100 earplugs were introduced to the market in 2014 when demand for ruggedized, standalone electronic “in-the-ear” hearing protection devices surfaced, 3M said. 3M’s research and development team responded by designing and developing a low-cost, easy-to-use system that could be utilized in a wide range of applications, and in remote locations. A key application was for military service members and tactical law enforcement teams requiring auditory situational awareness, as well as hearing protectors to protect against the effects of hazardous noise.

According to the company, the 3M PELTOR COMTAC III ACH was originally introduced to US military forces and law enforcement tactical teams in the early 2000s. The COMTAC Headset was the first tactical communications headset to offer an environmental listening function, sometimes referred to as “Talk-Through,” which enhances the ability to locate and identify opposing forces, by allowing safe audio sounds through. The headset reduces harmful noises, which promotes increased mission effectiveness, safety, and survivability. The headset utilizes a proprietary digital audio circuit to sense noise levels above the desired threshold and compress them to a safe decibel level. Additionally, weak sounds can be amplified to an audible level, to better serve team members with existing hearing loss. Now in its fourth generation, reportedly over 600,000 systems have been delivered to military forces worldwide. 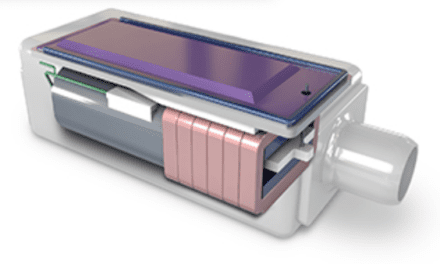 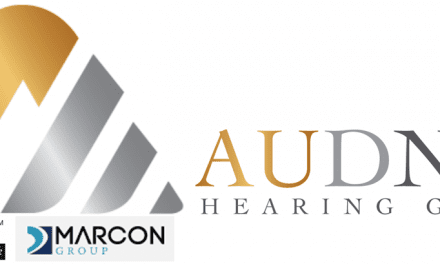 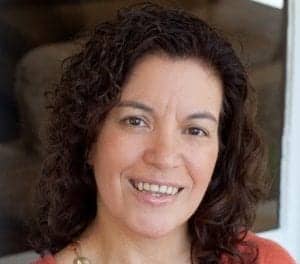