NIDCD Survey Shows 1 in 20 US Children Have Balance Issues 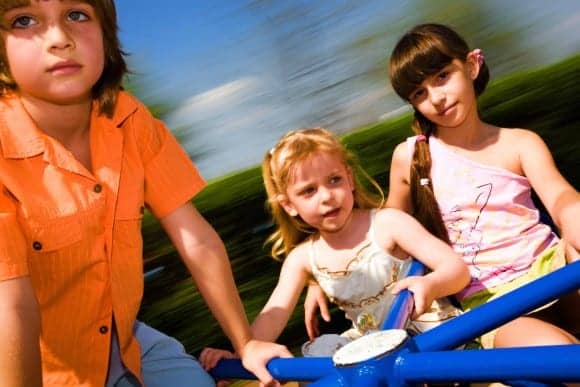 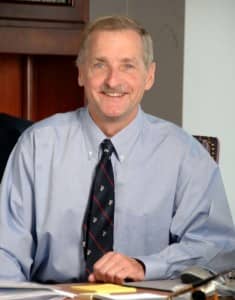 “These findings suggest that dizziness and balance problems are fairly common among children, and parents and providers should be aware of the impact these problems can have on our children,” said pediatrician James F. Battey, Jr, MD, PhD, director of the NIDCD. “Parents who notice dizziness and balance problems in their children should consult a healthcare provider to rule out a serious underlying condition.”

According to the NIDCD, previous estimates of dizziness and balance problems in children have ranged from 5% – 18% and have been based on limited, foreign, population-based studies. To better understand the prevalence of these problems among US children, a team led by researchers from the epidemiology and statistics program at the NIDCD reportedly analyzed data from the Child Balance Supplement to the 2012 National Health Interview Survey (NHIS).

The NHIS is an annual survey conducted by the National Center for Health Statistics (NCHS) at the Centers for Disease Control and Prevention. The survey uses personal household interviews to gather information about a range of health topics. The Child Balance Supplement was included in 2012 and was the first large-scale supplement added to the NHIS survey to assess dizziness and balance problems among children.

NIDCD reports that the researchers analyzed data on nearly 11,000 children, aged 3 to 17, based on parents’ responses to the survey. Parents were asked if, in the past year, their children had been bothered by symptoms of dizziness or balance problems such as vertigo, poor balance/unsteadiness when standing up, clumsiness/poor coordination, frequent falls, fainting or light-headedness, or other dizziness and balance symptoms.

The researchers also found that only one-third, or 32.8%, of parents with a child with a dizziness or balance problem reported having received a diagnosis of an underlying condition. The percentage of children diagnosed rose to 59.6% among children whose parents reported they had moderate to serious difficulties with dizziness and balance problems. Reported causes included neurological problems; ear infections; head or neck injuries or concussions; developmental motor coordination disorder; genetic causes; metabolic problems such as hypoglycemia; prescription medication or drugs; severe headaches or migraines; malformation of the ear; and vision problems.

For more information about the survey and its findings, please see the news release on the NIDCD, NIH website.

Vertigo May Lower Chance of Recovery from SSHL 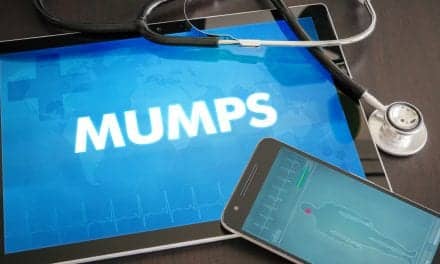