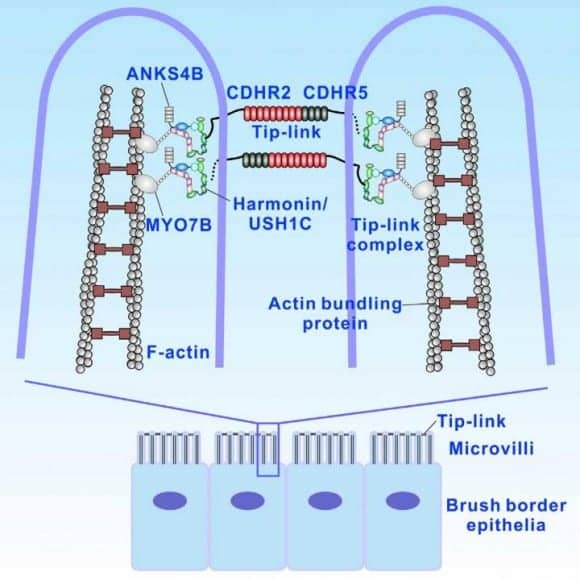 These two independent groups studying the proteins that organize gut microvilli now suspect that in our evolution, our ear systems “borrowed” gut cells during the development of inner ear hair cell stereocilia. As described in two separate articles that appear in the January 25, 2016 edition of the journal Developmental Cell, evolution can take an already-successful biological structure and alter it until it serves a new function. While functionally very different, the protein complexes that organize gut microvilli and ear stereocilia have striking similarities. The structural insights provided in the two studies are evidence that the gut and the ear are connected by evolution. 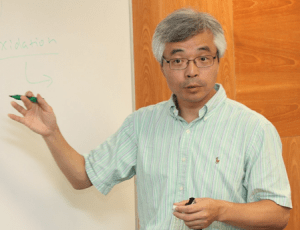 According to the authors, gut microvilli are the finger-like protrusions that line the intestines, helping the body capture nutrients that pass through the intestinal tract. Microvilli are uniform, and packed tightly together, which also helps them to function as an active barrier against potential microbial invaders. It’s known that the backbones for gut microvilli are made up of actin filaments, but what the two research groups describe in new detail is the protein complex that links these protrusions together–and how much this protein complex resembles what’s been found earlier in studies of inner ear stereocilia.

“Actin protrusions are a very common structure in the human body: most of the epithelium has this kind of structure, our airway system, our kidney structure, and even some our sensory neurons,” said senior author of one article, Mingjie Zhang, PhD, a structural biologist at the Hong Kong University of Science and Technology. “I think that the sensory systems in our hearing and our vision were most likely added on later, diverging out from earlier structures in the gut, because the basic principles of the protein components that form these structures are highly similar.” 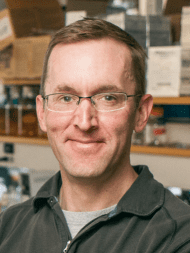 Sharing Zhang’s theory is Matthew Tyska, PhD, a cell and developmental biologist at the Vanderbilt University School of Medicine, and the senior author of the other article in Developmental Cell focusing on how gut microvilli are organized.

“While the mechanisms that drive the formation of microvilli and stereocilia may not be identical, we always had a sense that there would be similarities in how these structures are built and organized,” said Tyska. 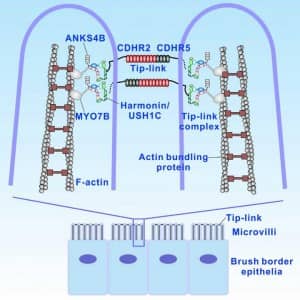 This illustration shows a systematic biochemical and structural characterization of the brush border inter-microvillar tip-link complex assembly, revealing its striking similarity with the inner ear hair cell interstereocilia complex organizations, despite their minimal overlap in proteins.

“This was based on decades-old studies, which showed that when stereocilia are growing out of sensory cells, they appear to start as little microvilli. Hair cells somehow learned to take microvilli and exaggerate them and build stereocilia, and when we look at the gut system, what we’re looking at may be a primordial version of the mechanosensory cells that are in the ear.”

Both authors acknowledge that there are additional puzzles to solve that will require further research. The Vanderbilt research team will next investigate whether the mechanosensory abilities of hair cells have some kind of origins in the gut, and how perturbation of one of the protrusion proteins can disrupt microvilli adherence and organization. The Hong Kong team is interested in exploring why a single mutation can cause a disease such as Usher Syndrome, which leads to both hearing and vision loss, while corresponding mutations in gut microvilli are less severe. If the gut is older in evolutionary time, it could be that the gut simply has had more years to develop robust backup systems.