“This is a monumental event for both our membership and the patients we serve,” said Grimes. “We are proud to be taking a more active role in both the political process as well as the community of Capitol Hill, and it is imperative that we help Congress understand the important part we play in health care delivery.”

Rep. Neal spoke about his own personal experience with hearing loss. Rep. Ross, chief sponsor of the Medicare Hearing Health Care Enhancement Act (HR 1665), offered congratulatory remarks and updated the crowd on the growing list of cosponsors (56) that now support the bill.

The Academy intends to utilize its close proximity to the Hill to make the public more aware of their public policy initiatives, including the Medicare Hearing Health Care Enhancement Act, as referenced by Rep. Ross. The legislation is endorsed by the National Association of the Deaf (www.nad.org), the Hearing Loss Association of America (www.hearingloss.org), the American Tinnitus Association (www.ata.org), and the American Association of People with Disabilities (www.aapd-dc.org).

“We are working to have Congress better understand the health care needs of patients as they approach their later years and require more access to quality care,” says Grimes. The legislation is awaiting Senator Tim Johnson (D-SD) to introduce the Senate companion bill in the near future. Having a specific understanding of the health care delivery system, Senator Johnson is resolute in again leading the introduction of this important legislation in the Senate. 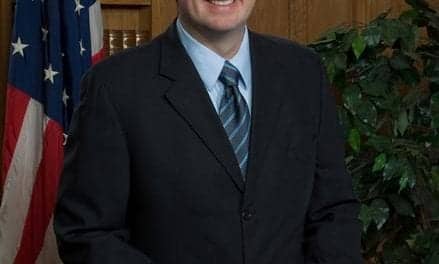