EDEN PRAIRIE, Minn—Starkey will be featured in the upcoming motion picture, Music Within, the true story of Richard Pimentel. Essential to the film’s storyline is Pimentel’s initial struggle with hearing loss, which resulted from an explosion during the Vietnam War. After being fitted with CICs from Starkey, his world changes and he begins to find his true purpose working on behalf of Americans with disabilities.

Music Within is being distributed by MGM and is opening October 26 in select cities, including Minneapolis, Los Angeles, New York, Boston, Dallas, San Francisco, Chicago, and Washington DC, followed by a nationwide release. 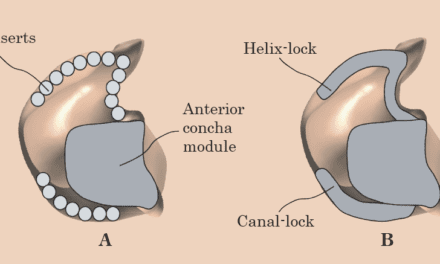 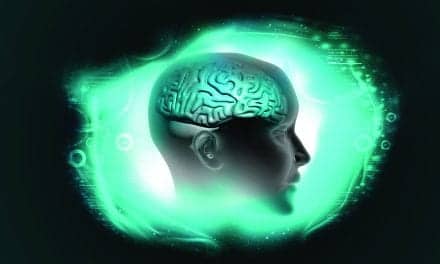 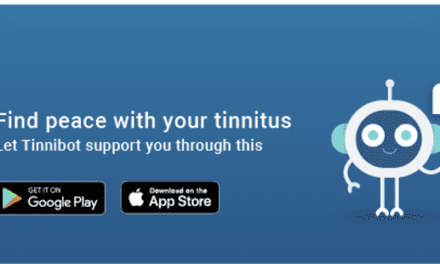 Sassy Product Line From Kidlfyx Debuts at AAA in Dallas