Sonic Innovations, Salt Lake City, reports that Americans who ignore a hearing loss are also losing income, according to a statement released by the company.

A study from the Better Hearing Institute (BHI), a nonprofit corporation that educates the public about the neglected problem of hearing loss and what can be done about it, provides the numbers, says Sonic:

$100 Billion Lost in Earnings Each Year:

Michael Nilsson, Sonic’s VP of auditory research, says in the statement that people who ignore hearing loss and refuse to admit they need a hearing aid are passing up a tool that will boost their self-esteem, help reduce anxiety, and increase their income.

He says further that in today’s economy, the thought of affording new digital aids—which can cost between $1,000 and $4,000 each—may be discouraging. However, since the average life of today’s hearing aids is 3 to 5 years, the device cost averages about $3 a day, he adds. 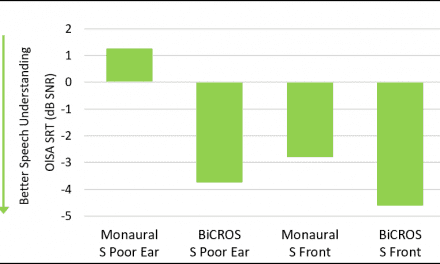 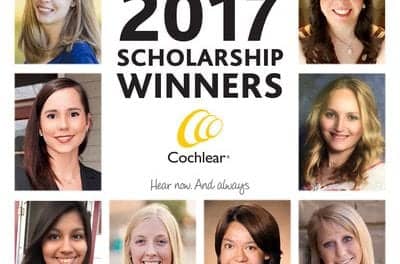