Nerve fibers that link perception and motor regions of the brain are disconnected in tone-deaf people, according to new research in the August 19 issue of The Journal of Neuroscience, published by the Society for Neuroscience, Washington, DC.

Experts estimate that at least 10% of the population may be tone deaf—unable to sing in tune. The new finding identifies a particular brain circuit that appears to be absent in these individuals, according to a statement released by the organization.

Psyche Loui, PhD, of Beth Israel Deaconess Medical Center and Harvard Medical School, one of the study’s authors, said in the statement that the anomaly suggests that tone-deafness may be a previously undetected neurological syndrome similar to other speech and language disorders, in which connections between perceptual and motor regions are impaired.

The authors used an MRI-based technique called diffusion tensor imaging to examine connections between the right temporal and frontal lobes. This region, a neural “highway” called the arcuate fasciculus, is known to be involved in linking music and language perception with vocal production, says the statement. Brain images of 20 people were taken, half of whom had been identified as tone-deaf through listening tests.

The arcuate fasciculus was smaller in volume and had a lower fiber count in the tone-deaf individuals, says the statement. More notably, the superior branch of the arcuate fasciculus in the right hemisphere could not be detected in the tone-deaf individuals. The researchers speculated that this could mean the branch is missing entirely, or is so abnormally deformed that it appears invisible to even the most advanced neuroimaging methods.

Nina Kraus, PhD, at Northwestern University, who was unaffiliated with the study, said in the statement that the findings are clear, and show that the arcuate fasciculus, a structure long-known to join perceptual and motor areas, has reduced connectivity in individuals with tone deafness. Beyond improving our understanding of the anatomical underpinnings of tone-deafness, this study provides new insight into a person’s ability to detect pitch, Kraus added.

These findings add to previous work by the same researchers demonstrating that tone-deaf people could not consciously hear their own singing, and work by other researchers indicating abnormalities in brain regions that affect sound perception and production, says the statement.

The research was supported by the National Science Foundation, the National Institute of Deafness and Communication Disorders, and the Grammy Foundation. 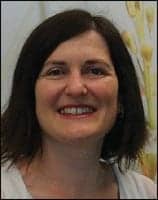 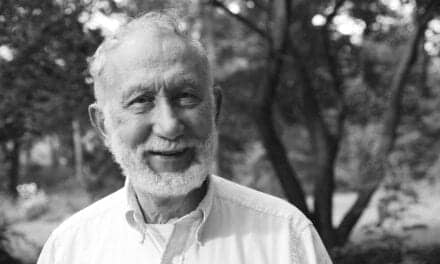