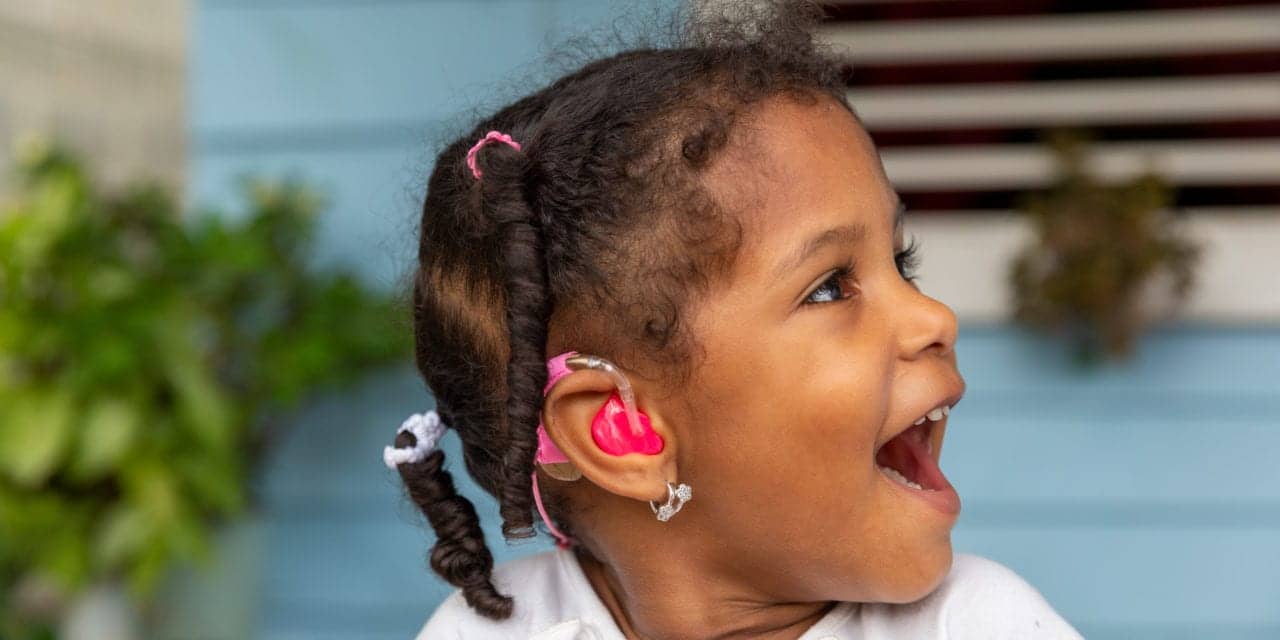 A local organization in the Dominican Republic, Centro Cristiano de Servicios Médicos in Santo Domingo, aims to fill a gap in medical access by providing affordable healthcare with its five clinics across the country. The Hear the World Foundation announced its support for Centro Cristiano’s hearing healthcare program, helping to fund affordable audiological care for Dominicans in need.

In 2010, the Hear the World Foundation started to support the Centro Christiano with funding of a sound level meter, an instrument for professional audiological diagnosis. Over the years, the Foundation continued to invest in the hearing healthcare program with financial support and the provision of expertise and hearing aid technology. The investment turned out to be a success, according to the Foundation: today, the Dominican population has access to hearing tests, hearing aids, aftercare, and speech therapy.

To come to that result, the Foundation invested several years in building up local capacity. First, the main clinic had to be renovated and equipped with audiological technology. Secondly, a training program for local staff to qualify as audiologists was implemented, through which 33 audiologists have been educated. Following this, regular training sessions by Sonova volunteers and Master Clinician Diana Laurnagaray ensured that the audiological care provided reached “international standards,” according to the Foundation’s announcement.

“We trained them during several visits, providing evidence based in best-practice protocols. Thanks to this, the Centro Cristiano now not only has the best-equipped facilities but also the necessary knowledge,” Laurnagaray explained.

In addition to the funding of equipment and training, the Hear the World Foundation supported the Centro Cristiano with free digital hearing aids. 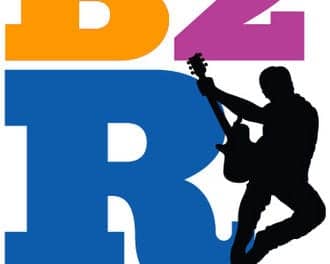 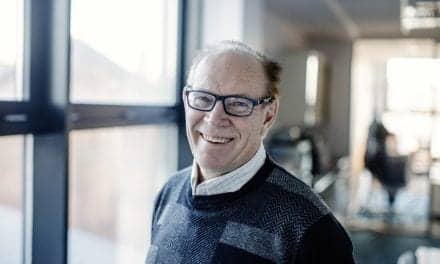