Vision Problems Prompt Older Drivers to Put Down the Keys

With 30 million drivers in the United States aged 65 and over, we count on older Americans to recognize when they can no longer drive safely and decide that it is time to stay off the road. Vision problems prompt older drivers to put down the keys.

The Salisbury Eye Evaluation and Driving Study (SEEDS), conducted by researchers affiliated with Johns Hopkins University, looked at changes in vision, cognition, and the general health status of more than 1,200 licensed drivers aged 67 to 87 in Salisbury, Md, a community with limited public transportation. SEEDS is unique, in that the researchers performed comprehensive tests of both vision and cognitive function.

The results, recently published in Investigative Ophthalmology & Visual Science, reveal that after a year, 1.5% of the drivers had given up driving, and another 3.4% had restricted their driving.

The most common predictors of stopping or decreasing driving were slow visual scanning, psychomotor speed, poor visuo-constructional skills, and reduced contrast sensitivity. These skills are necessary to help drivers be aware of and respond to other cars, road conditions, and road signs. Contrast sensitivity is the ability to detect detail in shades of gray; it is necessary for driving in poor weather and low lighting.

“These skills are important for safe and confident driving where objects are moving at rapid speeds in relation to each other, and timely and accurate judgments are required,” the researchers noted.

The study, which was in part supported by the National Institute of Aging, also found that women were four times more likely than men to stop or restrict their driving. Drivers who had higher depression scores on the initial test were more likely to have given up or restricted their driving after a year.

Previous studies have examined depression as an effect of giving up driving, not as a predictor.

“Older drivers are the fastest-growing sector of all licensed drivers in the US,” said researcher Lisa Keay, PhD. “The decision to stop or limit driving to one’s own neighborhood has major implications for personal independence—but it is an important way to maintain the safety of older drivers and those who share the road.

“As a society, we would like to think that when a driver recognizes that his or her functions related to vision or cognition are declining, they make that crucial decision. My colleagues and I found it reassuring that in this group, that appeared to be the case."

[Source: Association for Research in Vision and Ophthalmology]

Are You Ready for Remote Hearing Aid Programming? 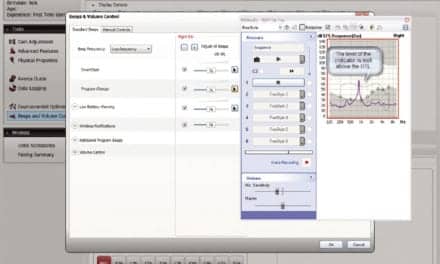 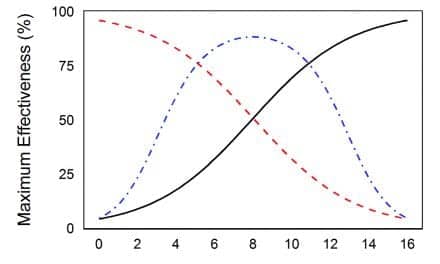