According to the company, the CE-Chirp creates waveforms that are as much as two times the size of

Designed by Claus Elberling, the CE-Chirp stimulus is formulated to address the inherent time delay of the cochlea’s traveling wave characteristics. The frequencies of the CE-Chirp stimulus are adjusted so that the low and high frequencies reach their respective areas of the basilar membrane in the cochlea nearly simultaneously. This stimulus presentation results in maximizing the synchronous neural response, increasing the overall amplitude of the AEP waveform structure. 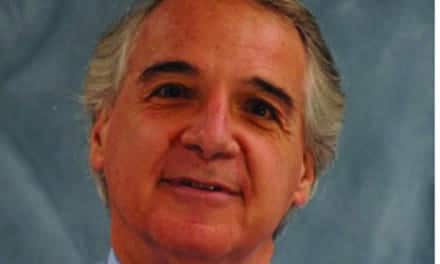 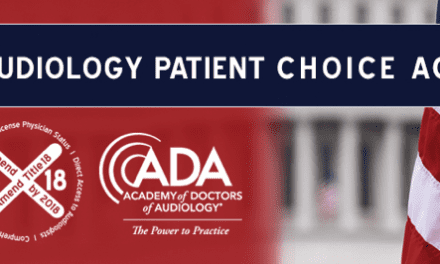