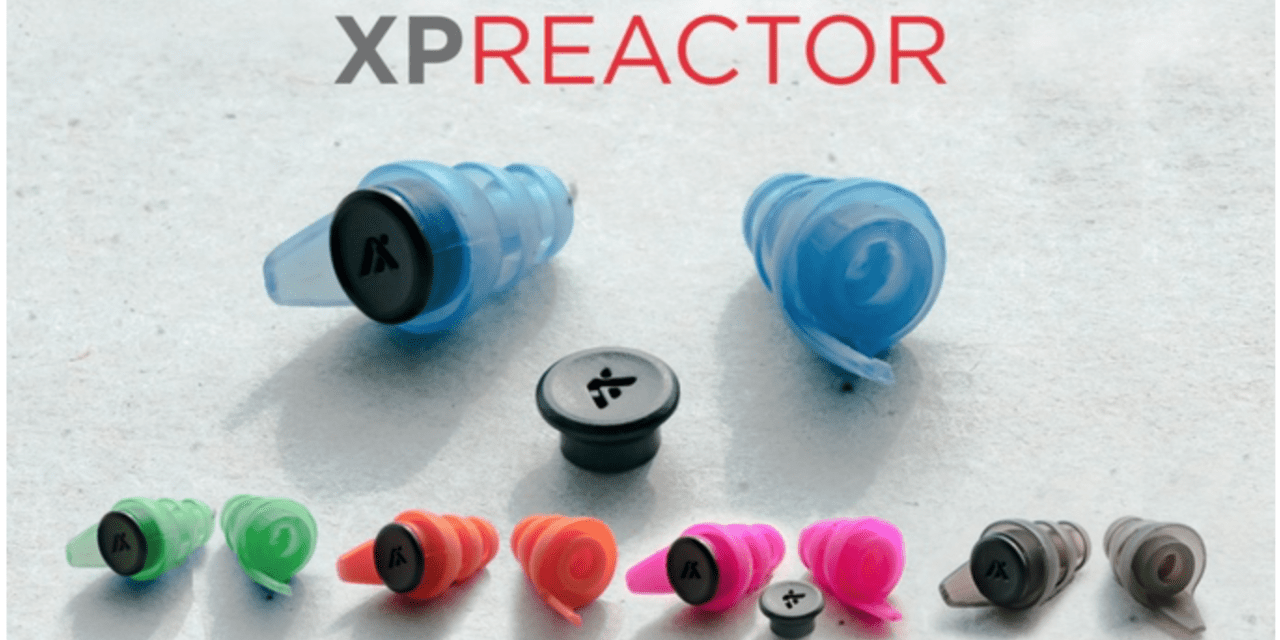 AXIL,  has launched its new XP Defender and XP Reactor earplug crowdfunding campaign on Kickstarter with options for the mainstream market to grab the state-of-the-art hearing protection at a great price (starting at just $19 a pair), the company announced.

According to AXIL, the XP Reactor earplugs have reactive, interchangeable filters that block damaging noise while letting you hear frequencies for more normal hearing around you. 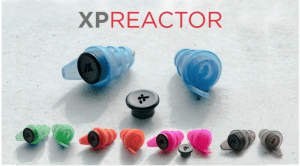 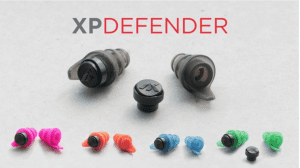 The XP Defender opens and closes simply with the push of a button. This lets you instantly switch between hearing and protecting.

AXIL has reportedly run three successful crowdfunding campaigns in the past and this new campaign appeals to the mainstream market both in price point and purpose. The company also hopes to appeal to those who work or study in busy environments and want to use earplugs to improve concentration. 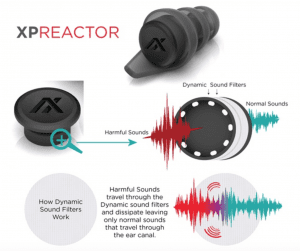 What makes these earplugs distinctive is that they are non-electronic and allow a certain range of sound in, but then automatically, and mechanically, are able to react to louder sounds and dampen them automatically, a feature normally only found in expensive  electronic protection. There are no moving parts; the attenuation is a result of the acoustic design. The company is reportedly working with the Dynamic Ear Company in Delft, Netherlands.

To learn more about the campaign visit AXIL’s Kickstarter page. 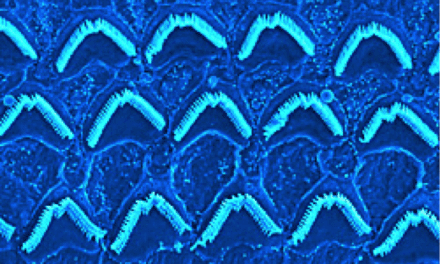