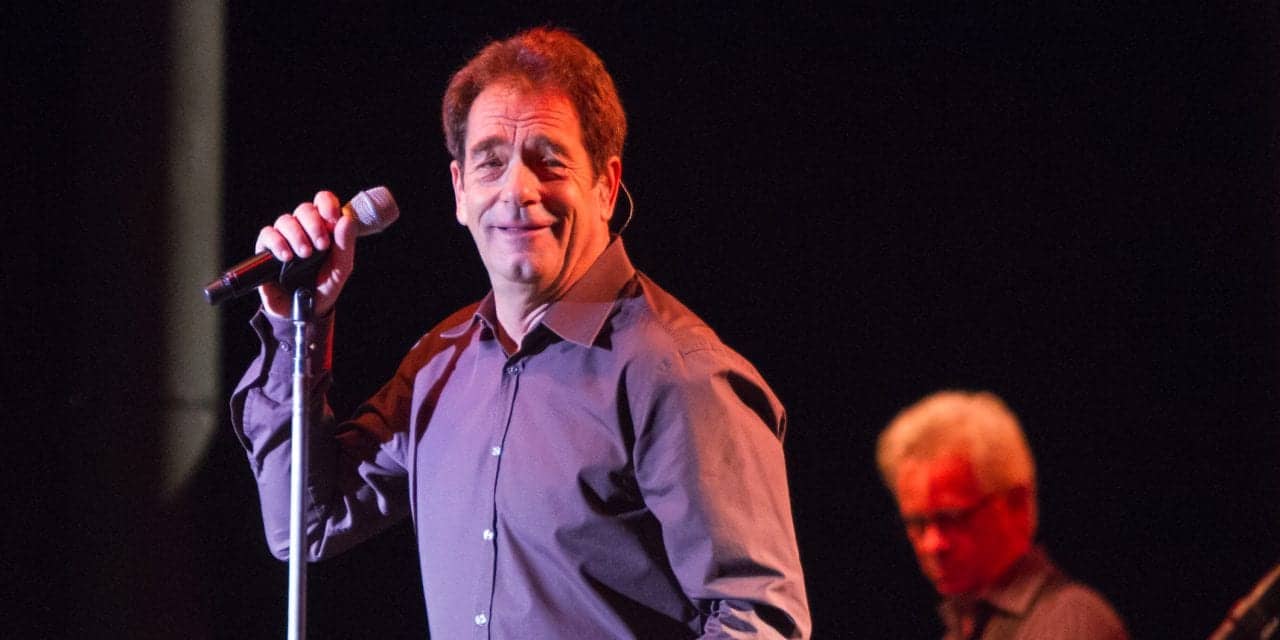 Singer Huey Lewis, in an interview for “CBS Sunday Morning” that will be broadcast on Sunday, January 26, said that his upcoming album “Weather” may be his last. A summary of what he discussed in an interview with John Blackstone, appears on the CBS News website.

Lewis was diagnosed with Meniere’s disease in 2018 after a performance in which his hearing loss prevented him from singing on-key.

“And I went on stage and it was horrible,” Lewis was quoted in the article as saying. “It was just unbelievable. Couldn’t hear a thing. Sang out of tune. Had the worst night of my life.”

Huey Lewis and the News was forced to cancel their tour that year, after a 4-decade run. He is now unable to sing or perform, according to CBS.

Lewis said that, if not for the diagnosis, he would still be singing and performing.

To read the article in its entirety, please click here for the CBS News website. “CBS Sunday Morning” will be aired on January 26, beginning at 9 am EST and is rebroadcast on Pop TV at 12:30 pm EST. The show also streams on CBSN beginning at 9:30 am EST and repeated at 1 pm EST, and is available on cbs.com, CBS All Access, and On Demand. 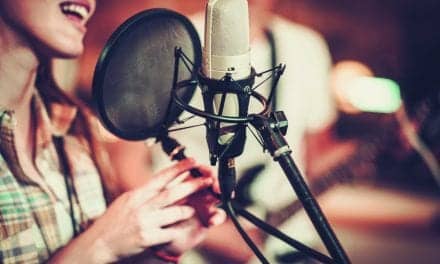 Have We Really Come That Far?