About 75 years ago, on November, 11, 1940, the Armistice Day Blizzard hit the Midwest. It was a storm that my parent’s generation describes with reverence and awe—often using it as “Case Exhibit #1” for dressing warmly and storing provisions against potentially lethal weather. The morning of the 11th featured sunny skies and temperatures in the mid-60s, but within 8 hours, temperatures in parts of Minnesota dropped by nearly 50 degrees, accompanied by blinding snow and 6-foot drifts. Everywhere, people were stunned and stranded. Years later, William Hull wrote a regional best-seller called All Hell Broke Loose, recounting the Armistice Day Blizzard.

The hearing industry recently experienced its own blizzard of unexpected events, many of which have stunned industry observers (including myself). In short, all hell broke loose:

My only advice is the same that I offer to my children every morning: “Dress warm. You never know what might happen.” 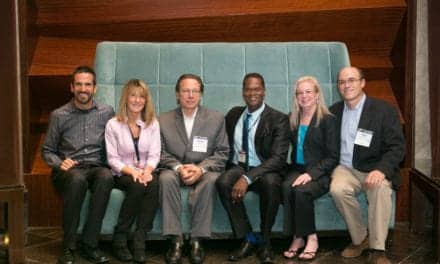