Richard “Dick” Vessella, co-inventor of the jodi-vac hearing aid cleaner, passed away January 7, 2007. He was 53.

Dick was born September 2, 1953 in Portland. He attended Portland State University. Dick owned db’s Hearing Aid Service in Portland, and had more than 25 years experience in the hearing health care industry and was a licensed hearing instrument specialist in Oregon and Washington. During those years, he prototyped new technologies and helped develop several techniques used worldwide for fitting hearing aids.

Dick shared his vast knowledge by teaching continuing education classes for other hearing health care professionals. As a consultant to state regulatory bodies he spearheaded the stop of illegal and fraudulent practices within the industry. Always a consumer advocate Dick was co-founder of jodi-vac, a hearing aid vacuum cleaner that has revolutionized the hearing aid industry. He was well respected across the country and world for his leadership, professionalism, and contributions to the industry. Dick always put his clients first, providing them world-class service, always with a smile on his face.

Dick was one of Portland’s finest musicians. He started playing the trumpet when he was a boy, and played in performance groups since high school. He was a member of the bands Free Flight, The Natural Gas Company, and Sliver, which toured the United States and Canada in the 1970s. He was featured trumpet in the Olympia Chamber Orchestra, played with Seattle-based Swing Reunion Orchestra, and was a long-time member of Billy’s Brass Band and the Portland Rose Festival One More Time Around Again Marching Band. Most recently, Dick was a member of the local trio Piedmont Jazz. He performed and recorded professionally, including television and radio commercials and motion picture soundtracks, including the re-released film “Faust.” Dick loved music, in fact it was his true passion—he loved making, mixing, performing, and listening to great music.

Dick was a gourmet cook, claiming his holiday fudge to be the best, enjoyed local concerts, holidays, photography, politics, and most of all his family and friends. His parents, Joseph W. and Shirley Vessella preceded Dick in death. He is survived by hi sister Sharlene Giard, his fiancée Eileen O’Rourke, her children James, Heather, Andy, and many nephews and nieces.

Dick will be missed by all who knew him, worked with him, loved him, and enjoyed his infectious humor, sweet smile, and warm personality.

Remembrances may be made to the Shiner’s Hospital or the 1190 KEX Needy Kids Fund, both in Oregon. 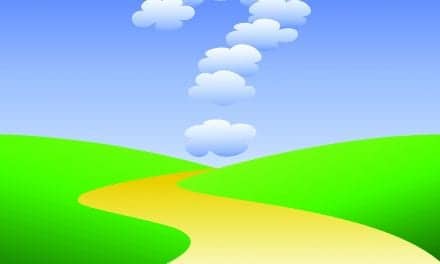 Final Word: Paving the Road to Patient Success When the “New Normal” Is LESS Face-to-Face Service 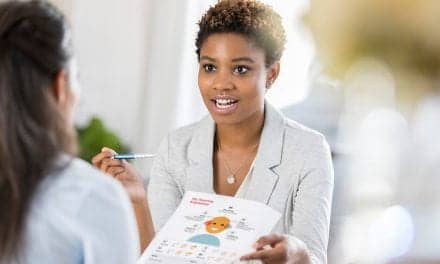 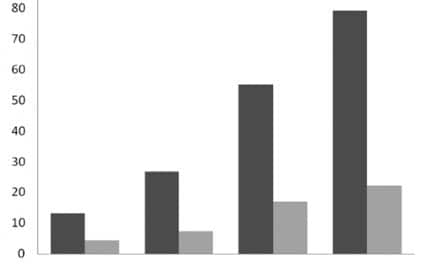