Sonomax Hearing Healthcare Inc, has announced an exclusive agreement with The Shinar Group (“Shinar”) to equip military personnel in Iraq with Sonomax technology. The agreement is reported to also provided Shinar with distribution rights in Afghanistan and Kuwait, where Shinar will extend its marketing  program.

“We’re excited by the prospects of this technology on the front lines,” says James Filibeck, Shinar’s Chief Information Officer. “This is a piece of gear that many soldiers want and desperately need. We looked at other options and solutions, but frankly none of them match the efficiency and performance of Sonomax.”

Filibeck points out that hearing loss among soldiers in theater, where improvised explosive devices have become a constant danger to convoys, is one of the most common injuries in Iraq. “That makes SonoCustom protective earplugs a natural product for tens of thousands of US soldiers. We have already fit some special forces members, and the reaction has been positive.”

It is most likely, adds Filibeck, that Sonomax’s earphones for MP3s will prove to be the most popular Sonomax product among the various military personnel in Iraq. "Soldiers on convoy almost always bring along their iPods, and they have to be prepared to deal with explosions and gunshots on the way,” Filibeck says.  “The Sonomax earphone  connects into a cut-off switch that connects to their radios if communication becomes necessary.  Otherwise, these soldiers listen to their music all the while keeping their eardrums  protected from high impact noises which can result from roadside bombs. It would be an understatement to say that those features are tremendously attractive. We’re convinced that  this product will enjoy very wide adoption in Iraq.”

According to a news release from Sonomax, Shinar’s supply and construction contracts with the Pentagon have provided it with an entree  to military bases in Iraq and elsewhere. The release continued by stating Shinar plans to train Iraqi nationals in the fitting and verification of Sonomax technology. 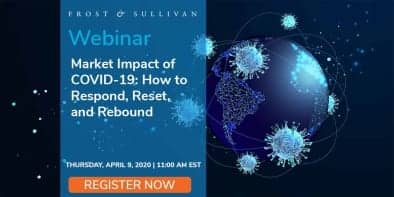 Frost & Sullivan Experts Present the Market Impact of COVID-19: How to Respond, Reset, and Rebound Webinar 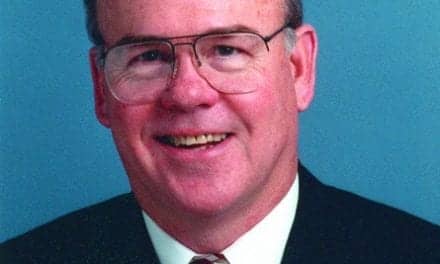