“We are closer to a cure with each donation in support of ATA’s research program,” said Sharp.

Tinnitus is a growing condition in the US and worldwide. Most commonly caused by noise exposure, tinnitus impacts 50 million Americans. In the US, 12 million suffer from chronic tinnitus and 2 million are completely debilitated. Over the past decade scientists have uncovered where tinnitus is occurring in the brain and now believe a cure is possible.

John Johnson, president of the Chicagoland chapter noted, “I am extremely enthusiastic about working with Caren. Her energy and expertise in philanthropy is evident and I am confident that she will lead the way for ATA to accomplish its goal of curing tinnitus.”

Scientists have made great strides in understanding the causal mechanisms of tinnitus. ATA funded many of the seed grants that led the way to additional funding from other organizations and agencies such as the National Institutes of Health (NIH).

“We are at a critical point in tinnitus research history,” says David Fagerlie, CEO for ATA.  With the isolation of tinnitus in the brain by using imaging technologies like fMRI (functional magnetic resonance imaging) and PETSCAN (positron emissions tomography) scientists believe tinnitus can be cured. ATA’s responsibility, to all tinnitus patients and to our scientists, is to meet the financial demands for medical research toward curing tinnitus.”

State of the Art Research

ATA is advised by a Scientific Advisory Committee (SAC) comprised of 24 researchers from various scientific disciplines, including otolaryngologists, neurologists, audiologists, and pharmacologists. SAC developed ATA’s “Roadmap to a Cure” in 2005. The Roadmap prioritizes areas of study and highlights opportunities for further investigation to find a cure for tinnitus. Last year, ATA awarded the highest amount it ever has in research grants.

“With the path tinnitus science has taken, we will continue to receive high caliber research proposals and want to continue to increase the amount we award in grants annually,” said ATA’s Fagerlie. “With Caren in the Chicago community, we will be able to increase support for our mission and expedite research toward a cure,” he said.

“I’m thrilled to be part of a team helping envision and build the foundation for ATA’s future—a networks of chapters that will successfully serve members, energize community support and create resources to accomplish ATA’s mission of curing tinnitus,” said Sharp. 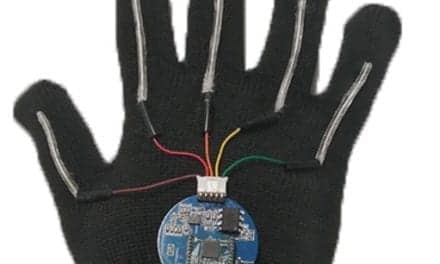