“We are proud that the expanded Oticon Opn family continues to gain national and international attention from leading healthcare and technology award programs,” said Oliver. “These honors are attention-getters with the power to drive interest not only in Opn, but in all hearing solutions, and that awareness motives consumers to take action that benefits all of us in hearing healthcare.”

Three additional 2018 awards bring the number of awards to 10 that have celebrated the expanded Opn family. In May, the 2018 Compass Intelligence Award—an award that recognizes top companies in the mobile, IoT, and emerging technology industries–honored Oticon Opn as the Connected Health & Wellness Product of the Year. Also in May, the Oticon Opn testimonial video featuring Robert Primes earned a Bronze Telly Award. 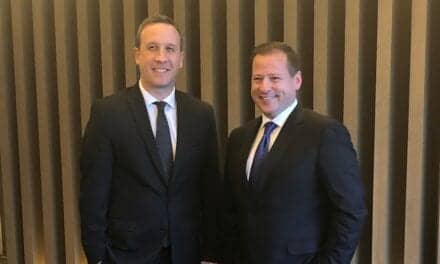