Linda Jackson, executive director, NBC-HIS, has furnished the results of the NBC-HIS 2008 election:

NBC-HIS has experienced significant growth under their leadership, including the establishment of a computer-based exam and user-friendly Web site, and creation of new marketing materials for the organization and its certificants’ businesses.

Nedelec is currently chairman of the executive council. In addition being an elected director, he will also be ex-officio (the immediate past chairman). Dennison is currently vice chairman.

Dale J.  Thorstad, BC-HIS, Hopkins, Minn, was appointed in 2006 to fill the director position vacated by Chris Gustafson, who is president-elect for the International Hearing Society (IHS). Thorstad will begin his first elected term. He has been an active member of the council and is also credited with the aforementioned accomplishments of the organization.

Schenk is a past-president of the IHS California chapter and has worked on the NBC-HIS item writing committee. He is also a past member of the International Institute for Hearing Instrument Studies (IIHIS). He has been board certified since 1985.

Vickery serves on the board of directors for the Hearing Aid Association of Kentucky and is an instructor for the Mid America Conference on Hearing. She has been board certified since 2007.

Some 619 ballots were tabulated by the CPA firm of Aoun & Company. 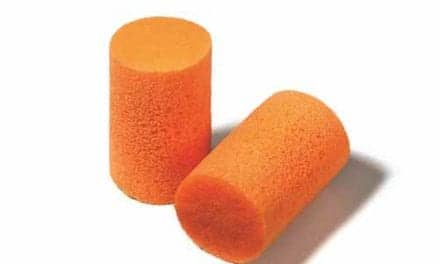 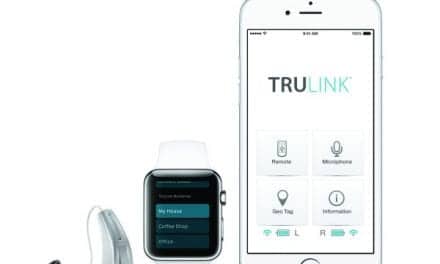