Sensaphonics, Chicago, has hired veteran monitor engineer Mike Adams as director of touring sales, North America. Adams, whose recent tours include AC/DC, John Mayer, and The Rolling Stones, will focus on meeting the IEM needs of major tours in the United States and Canada, according to the company.

Adams has helped the company as a beta tester, and provided feedback on recent products such as the 2MAX and 3D Active Ambient, says the company.

Over the years, Adams has helped a range of artists make the transition to in-ear monitoring, providing him with first-hand knowledge of all the major brands, says Sensaphonics. “For any product on stage, the two things you need are great sound and reliability," says Adams, via Sensaphonics. "When it comes to ears, I’ve used them all, but always come back to the Sensaphonics. There’s no unnatural coloration to the sound, the reliability is great, and the fit and comfort are simply unmatched."

Adams started in touring sound nearly 30 years ago, getting his start doing sound at clubs in his native Colorado. After many years as an independent, he hooked up with Showco in the 1990s, where he advanced under the tutelage of ML Procise and Howard Page. His client list over the years ranges from heavy rock and pop to blues and soul, including Guns ‘N Roses, BB King, Kiss, Luther Vandross, Thin Lizzy, and Black Sabbath.

Founded by audiologist Michael Santucci, AuD, Sensaphonics Hearing Conservation designs and manufactures custom-fitted earphones designed to achieve safe, high-resolution audio in mission-critical applications, according to the company. In addition to a primary customer base of professional musicians and sound engineers, the company’s products are used exclusively on all manned NASA missions and by all Indy Racing League (IRL) drivers, the company says. 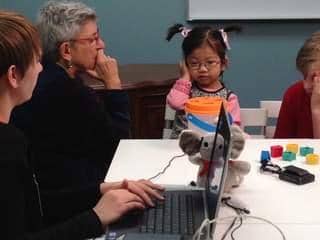 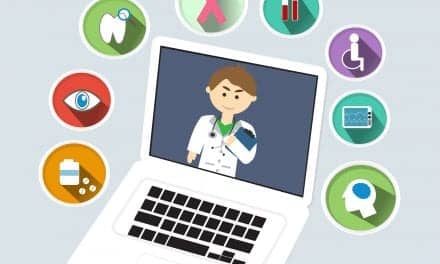 AMA Encourages Telemedicine as Part of ‘Med School of the Future’