Patients in the United States and Canada were the first recipients of a newly developed cochlear implant reported to be the smallest in its class. The two patients join roughly 100,000 other indiviuals worldwide who wear such devices.

The Med-El Corporation’s newest cochlear implant, the SONATATI100, was implanted first in the United States on Sept 5 at the University of North Carolina, Chapel Hill, NC, and again Sept 11 at London Health Sciences Centre, Ontario, Canada. The new device was launched Sept 17 at the American Academy of Otolaryngology-Head and Neck Surgery Foundation Annual Meeting.

"This new device offers the opportunity for surgeons to use a smaller incision with a smaller surgical bed, due to the fact that this is the smallest cochlear implant of all three manufacturers," Pillsbury reported in a Med-El news release. 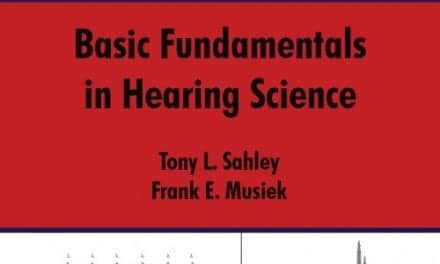