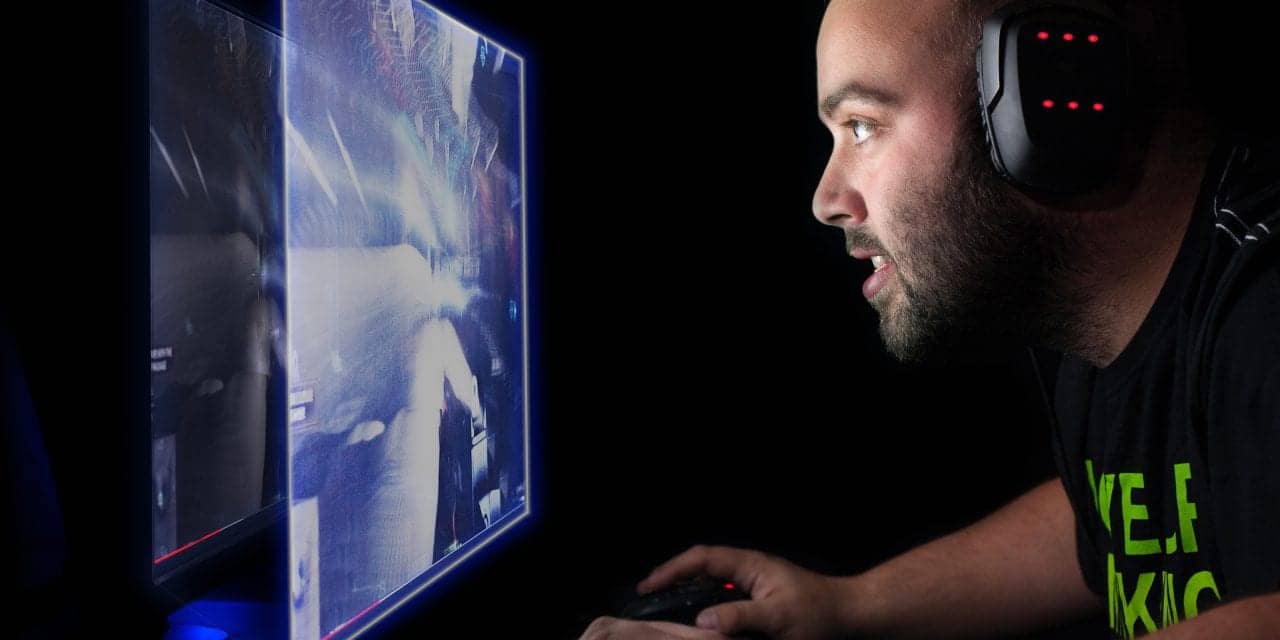 A new immersive video game called Blind Drive that’s called “virtual reality for your ears,” allows users to control a car while a “threatening” voice instructs them, according to an article in Mashable.

The game, which is expected to be released this summer on iOS, Android, Mac, and Windows, relies on users’ sense of hearing to steer the car while noises like a loud radio and rain play in the background.

To read the entire article, visit the Mashable website here.