The ninth annual “So the World May Hear” Awards Gala put on by the Starkey Hearing Foundation is to be held on July 12 in St Paul, Minn. Red carpet festivities, which include photograph and autograph opportunities, are free and open to the public.

To reserve a seat, call (866) 354-3254. Visit Facebook at http://www.facebook.com to become a fan of Starkey Hearing Foundation, or visit the Web site. 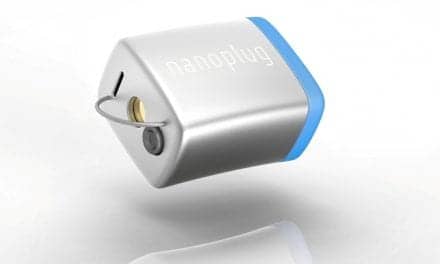