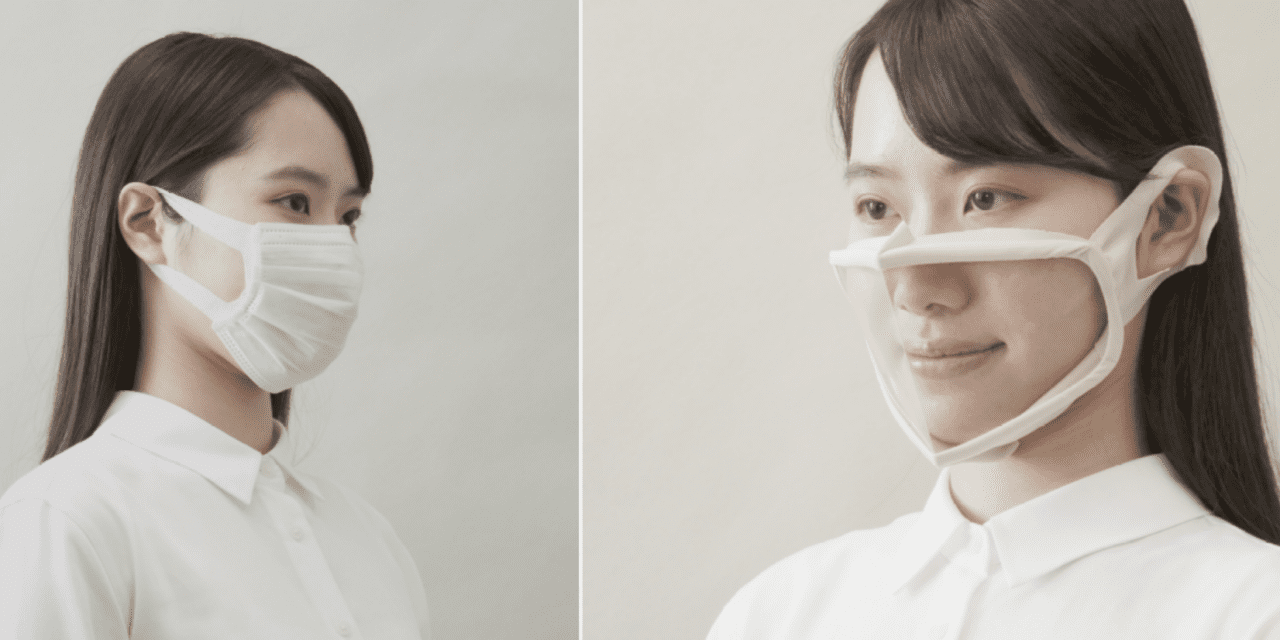 Commercially available transparent face masks allow for the perception of facial expressions while suppressing the dispersion of respiratory droplets that spread the SARS-CoV-2 virus, and thus have a clear advantage over surgical face masks.

In the two years since the start of the COVID-19 pandemic, the use of face masks in public as protection has increased across the globe. The use of masks is effective in controlling the spread of the virus, but it is not without negatives. In particular, as masks cover the lower face, they conceal facial expressions; hence, it is sometimes difficult to read the expressions of individuals wearing masks, affecting communication and interaction. The use of transparent face masks may mitigate the effects of surgical face masks.

Compared to a surgical face mask, it is most likely that the transparent masks would allow for the better perception of facial expressions. In addition, the vast majority of studies on the effects of face masks on perceptions on facial expressions have been conducted on populations in the Western countries. The cues used for comprehending facial expressions differ from East to West, and the authors wished to see if studies from the West could be applied to the East.

The team conducted two separate experiments, one using images of female faces and the other using images of male faces, expressing a range of expressions. The images were taken from a published database, and were manipulated so that each image was available in three versions: without a mask, with a surgical mask and with a transparent mask. Volunteers viewed a random series of images, one at a time, and were asked to determine the facial expression in each image. 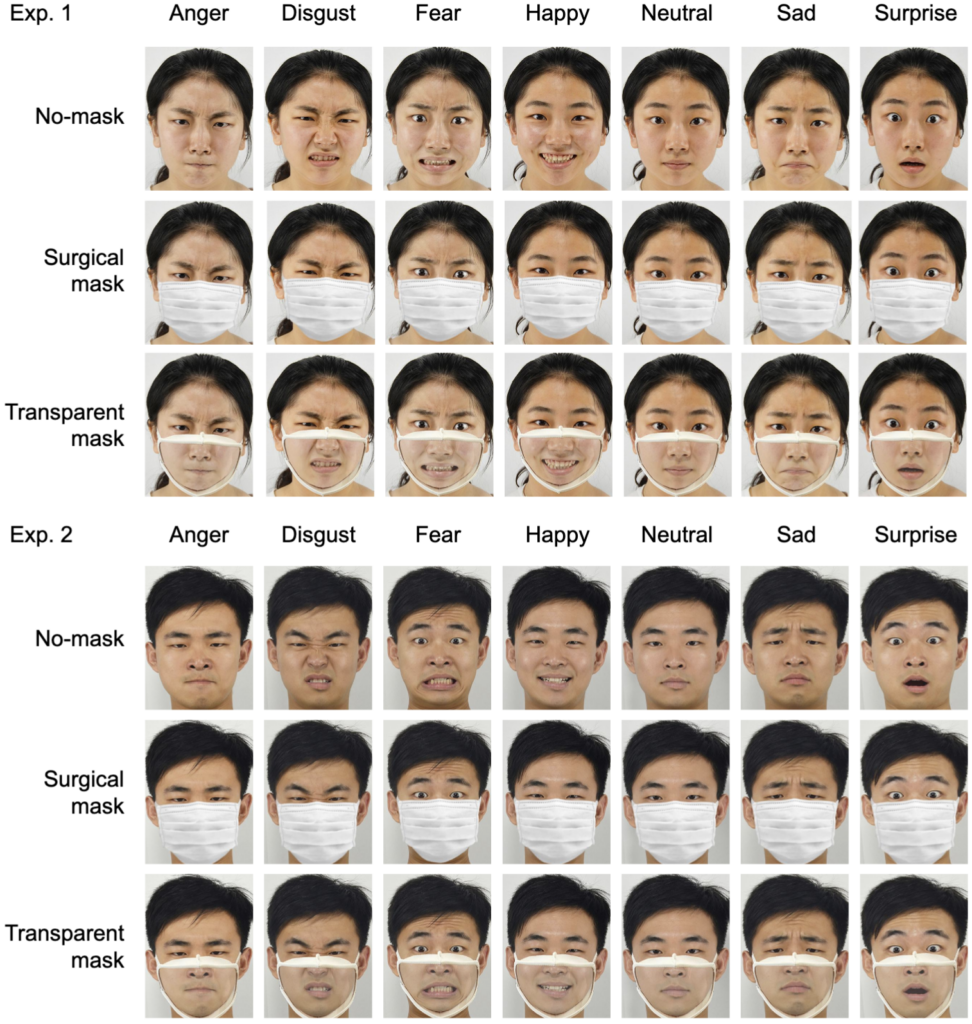 Some of the face images presented to the volunteers. Each expression was available in three variations: unmasked, with a surgical mask and with a transparent mask. The original images were taken from the Tsinghua facial expression database, with permission (Yuki Miyazaki, et al. i-Perception. June 15, 2022).

The study shows that transparent face masks, which suppress respiratory droplets that spread the SARS-CoV-2 virus, do not occlude facial expressions. There were also some limitations to the study, due to the digital manipulation of the images used: first, the effect of transparent masks under various real-world lighting conditions may differ; and second, people may communicate differently while wearing face masks. Further studies are needed to determine if cultural factors play a role in perception of facial expression obscured by masks. 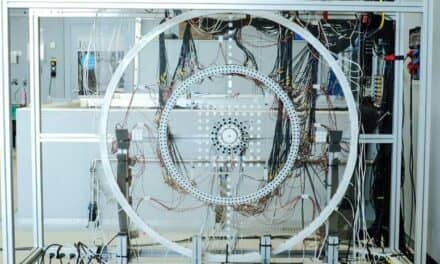 Hearing Test May Help to Detect Autism In Newborns