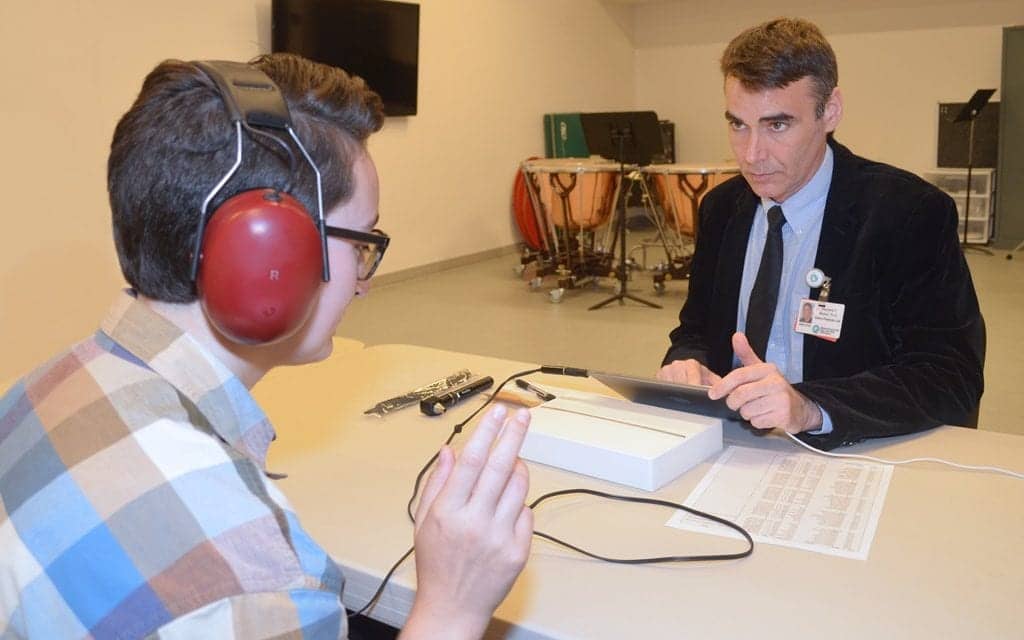 Researchers at Massachusetts Eye and Ear have, for the first time, linked symptoms of difficulty understanding speech in noisy environments with evidence of cochlear synaptopathy, a condition known as “hidden hearing loss,” in college-age human subjects with normal hearing sensitivity. 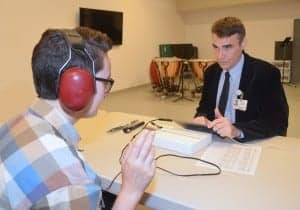 In a study of young adults who may regularly overexpose their ears to loud sounds, a research team led by Stéphane Maison, PhD, showed a significant correlation between performance on a speech-in-noise test and an electrophysiological measure of the health of the auditory nerve. The team also saw significantly better scores on both tests among subjects who regularly wore hearing protection when exposed to loud sounds. Their findings were published online in the September 12, 2016 edition of PLOS ONE.

“While hearing sensitivity and the ability to understand speech in quiet environments were the same across all subjects, we saw reduced responses from the auditory nerve in participants exposed to noise on a regular basis and, as expected, that loss was matched with difficulties understanding speech in noisy and reverberating environments,” said Maison, an investigator in the Eaton-Peabody Laboratories at Massachusetts Eye and Ear and assistant professor of otolaryngology at Harvard Medical School.

According to the researchers, hearing loss, which affects an estimated 48 million Americans, can be caused by noise or aging and typically arises from damage to the sensory cells of the inner ear (or cochlea), which convert sounds into electrical signals that travel along the auditory nerve fibers that transmit those signals to the brain. Hearing loss is traditionally diagnosed by elevation in the sound level required to hear a brief tone, as revealed on an audiogram, the gold standard test of hearing sensitivity.

“Hidden hearing loss,” on the other hand, refers to synaptopathy, or damage to the connections between the auditory nerve fibers and the sensory cells, a type of damage which happens well before the loss of the sensory cells themselves. Loss of these connections likely contributes to difficulties understanding speech in challenging listening environments, and may also be important in the generation of tinnitus (ringing in the ears) and/or hyperacusis (increased sensitivity to sound). Hidden hearing loss cannot be measured using the standard audiogram; thus, the Mass. Eye and Ear researchers set out to develop more sensitive measures that can also test for cochlear synaptopathy.

Diagnostic measures for hidden hearing loss are important because they help us see the full extent of noise-induced damage to the inner ear. Better measurement tools will also be important in the assessment of future therapies to repair the nerve damage in the inner ear. Researchers have shown in animal models that, under some conditions, connections between the sensory cells and the auditory nerve can be successfully restored using growth factors, such as neurotrophins.

“Establishing a reliable diagnosis of hidden hearing loss is key to progress in understanding inner ear disease,” said Maison. “Not only may this change the way patients are tested in clinic, but it also opens the door to new research, including understanding the mechanisms underlying a number of hearing impairments such as tinnitus and hyperacusis.” 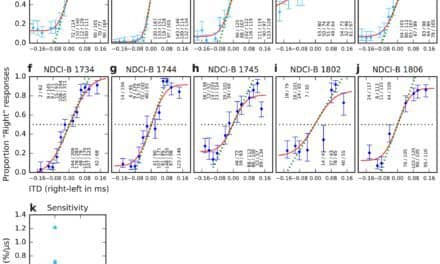 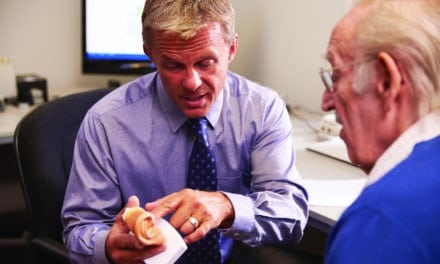 A Deeper Dive into Cognition & Audiology: 2022 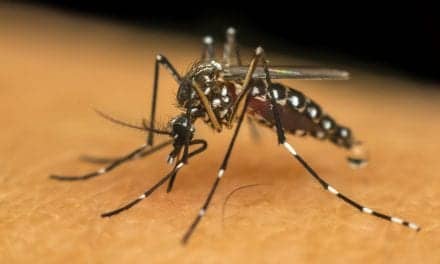