Aalto University acoustics researchers have improved the most common method for measuring the acoustics of a room, the sine sweep technique. The new approach will make it easier and faster to design a room so that the right sounds reach the right spots, according to an announcement on the University’s website.

In the sine sweep, a room’s acoustics are tested by measuring the echoes of a continuous whistle that changes frequency logarithmically from 20 Hz to 20,000 Hz, the full range of human hearing. The sweep lasts for only a few seconds. Using a longer sweep would feed more energy to the room and reduce the proportion of other noises affecting the measurement, but it would also increase the chance of other disturbances or changes in the environments, adding uncertainty to the measurements.

The new method, which the researchers call the Rule of Two, uses multiple measurements to get around the problem. By repeating the sine sweep measurement until two runs pass the cleanliness criterion, automated measurements can reliably collect better data.

The Arni room at the Aalto Acoustics Lab in Otaniemi provided the tools to measure the thousands of combinations needed to develop this method.

“The measurement techniques of acoustics and audio technology have developed greatly over the years. In the early days, acousticians used to clap their hands or use a starting pistol in a room and then listen to how the echo decayed. Nowadays, measurements are done with a computer and accurate calculations tell us precisely how sound reverberates in different spaces,” said Vesa Välimäki, a professor of acoustics.

Karolina Prawda, a doctoral researcher, explained that “The name of our method, Rule of Two (Ro2), comes from the requirement that reliability calls for two clean measurements which correlate strongly. Later we learned that, by coincidence, there is also a rule of two in Star Wars. The acoustic measurement method has nothing to do with ‘Star Wars,’ except for the same term.”

The researchers believe that the new measurement technique will replace the 20-year-old single sine sweep method because the more reliable technique saves time in design work. Acoustic measurements are commonly used in the design of any interior spaces where speech, announcements, or music have to be clearly audible, such as in movie theaters, metro stations, concert halls, lecture rooms, churches, and congress centers.

“At Aalto University, we will immediately start using this method in teaching. I hope that the acoustics sector will notice its benefits as soon as possible,” Välimäki said.

The walls of the Arni room are covered in rotating panels. Each panel has a hard side and a soft side. The room can be made reverberant by exposing the hard surfaces and attenuated using the soft ones. A spherical loudspeaker plays sounds in all directions, and the acoustic properties can be measured with several microphones at the same time. By rotating the panels, researchers can modify the acoustic environment in the room almost endlessly.

“The measurement method was discovered because of thousands of measurements. The walls can produce more combinations than there are ants in the world,” said Professor of Practice Sebastian Schlecht.

“The wall panels open and close when the software commands them. Our task was to analyze the thousands of measurements and compare them with each other,” Prawda said.

Source: Aalto University, Journal of the Acoustical Society of America 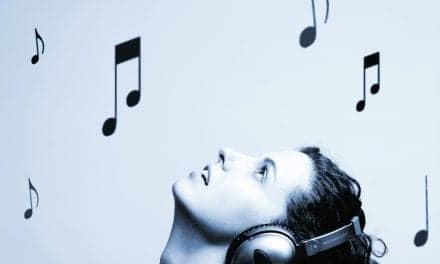 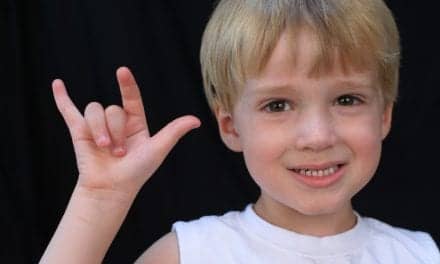