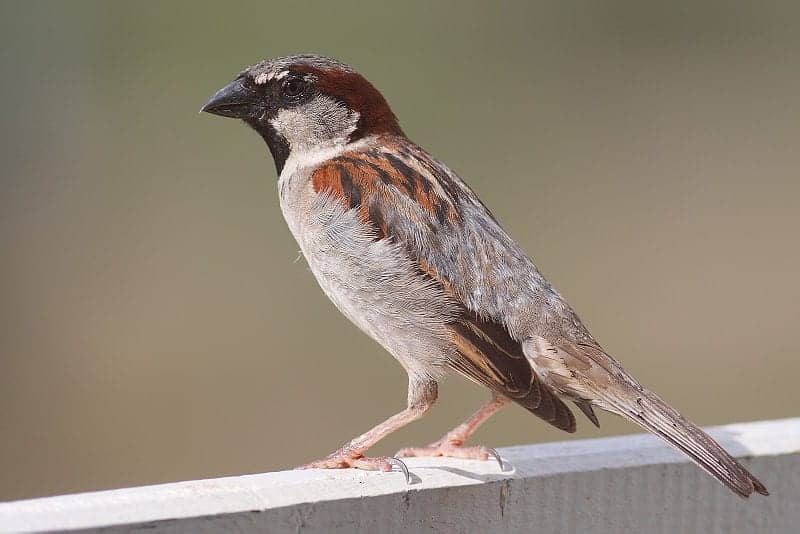 For sparrows, auditory systems differ between sexes depending on the season, a Georgia State University neuroscientist has found. During mating seasons, female sparrows hear better than males.

“We found that males have the same frequency selectivity and temporal resolution across breeding seasons,” Gall said. “In the fall, males and females aren’t different. But in the breeding season, females

had better frequency selectivity, but this came at the expense of worse temporal resolution.”

The study, “Songbird Frequency Selectivity and Temporal Resolution Vary with Sex and season,” was recently published in the Proceedings of The Royal Society B, a British scientific journal.

Gall said the work shows, for the first time, that there’s seasonal plasticity in these properties in the periphery of the auditory system, the ear, and the auditory nerve, not just inside the parts of the brain that control auditory function.

Similar changes happen in humans, she said. Women show different auditory sensitivities during the course of a menstrual cycle.

“I always like to say that if your husband says he can’t hear you, it may be that he can’t. His auditory system is different than yours,” Gall said.

The changes might have evolved over time for different reasons, she said, with one reason being that it is harder for the body to maintain a certain kind of tissue involved in hearing.

“In the ear, there are huge electrical gradients between the hair cells and the fluid that’s bathing the hair cells in the ear, and that’s expensive to maintain,” she said. “Another possible reason is that there are other stimuli that you are concerned about during the non-breeding season.

“These birds live in an environment where it gets cold, it’s hard to find food, and they make calls that tell other individuals where that food is. So everybody wants to hear the call in the same way so that they all respond to that signal.”

Alarm calls, warnings that a predator or predators are coming, might also require different kinds of auditory processing. 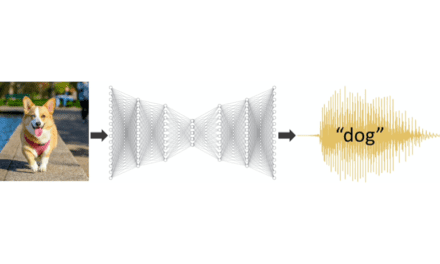 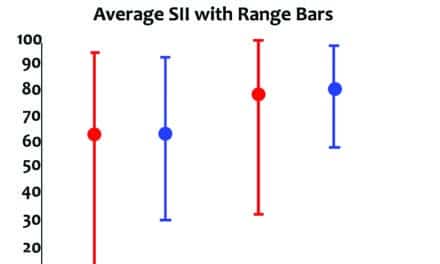