Imagine an ultrasound device so small, it could travel through the eardrum, onward through the middle ear and then rest against the inner ear to provide images of the basilier membrane as at it vibrates, sending messages to the brain as it interprets sound.

“We’ve been taking what’s called a ‘bench top to bedside’ approach,” says Brown, assistant professor of biomedical engineering at Dalhousie. “I’d have no idea if this was possible unless I was paired with a surgeon … the collaboration is working out great so far.”

The miniature device measures a mere two millimeters in diameter. Yet, even at that size, the probe contains 150 elements—tiny transducers that vibrate when electric signals are applied. Once planted deep within the ear through a minor surgical procedure, the probe would be able to detect scarring from implants in the middle ear, for example, or detect the ravages of diseases such as Meniere’s, an inner-ear disorder that causes episodes of vertigo.

“What’s exciting is that no one has really done this before,” says Brown, whose interest in sound and sound perception comes from being a musician.

Now, the researchers are ready to take the next step and build on prototypes that have been tested on mice. Money received from the Canadian Foundation for Innovation’s Leaders Opportunity Fund and matched by the Nova Scotia Research and Innovation Trust—$311,000 in all—will allow them to acquire equipment developed by the semiconductor industry to build and further refine the miniature devices.

“This equipment is so unbelievably good, that we can just piggyback on it to do what we need it to do,” Brown says.

He is also collaborating with Bance on a second “small” project, to develop tiny, surgically implanted hearing aids.

Multilingual People Have Advantage Over Bilingual 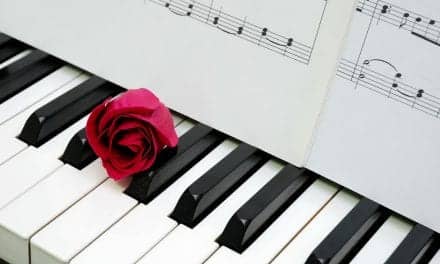