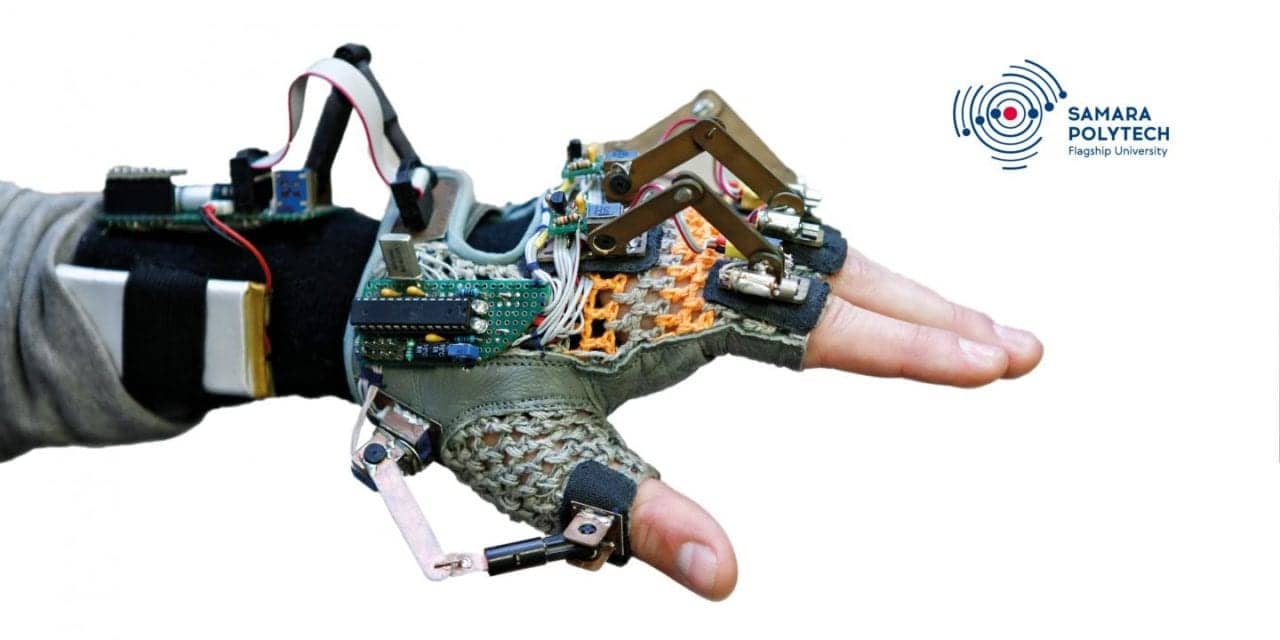 Artem Brazhnikov, a master student of the Faculty of Mechanical Engineering, Metallurgy, and Transport of Samara Polytech, a Russian technical university, attempted to help restore hearing function with the help of a vibrating glove he designed. A press release announcing the invention appears on the EurekAlert website.

Initially, Artem designed a joystick glove to be able to play computer games one-handed. He then improved the device, turning it into an unusual hearing aid. To make the joystick glove into the vibro-glove, he removed the finger-position sensors, provided the glove with tactile feedback modules (vibration motors), and converted the electronic control unit from a game controller into an audio signal spectrum analyzer.

“When a person loses his hearing, his other senses become more acute. The sensory substitution occurs: the brain compensates the lack of information from one sense organ at the expense of others,” said Artem. “A vibrating glove is a re-translator that converts sounds into tactile sensations.”

A glove microphone amplifies the audio signal and transmits it to a spectrum analyzer that splits the audio range into separate frequency bands. Each tactile module corresponds to one sound strip. The strength of a tactile stimulation is proportional to the amplitude of sound vibrations in the corresponding frequency band. This process is somewhat similar to playing a keyboard.

“For example, a piano has many keys, pressing which (tactile stimulation) generates a certain note, that is, a sound vibration of a certain frequency,” Artem explained. “Now imagine that there is an instrument that performs the opposite operation, that is, catches notes (sound vibrations) and converts them into keystrokes (tactile stimulation). A person playing such an instrument does not hear the sounds it makes, but feels how the piano itself presses the keys. So a vibrating glove is a piano, but only working vice versa.” 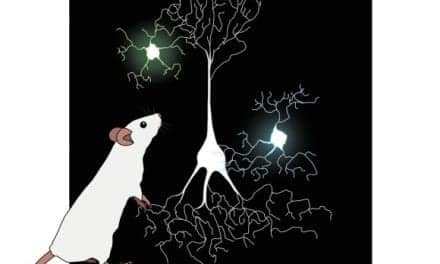 Antibiotics May Cause Deafness In Babies