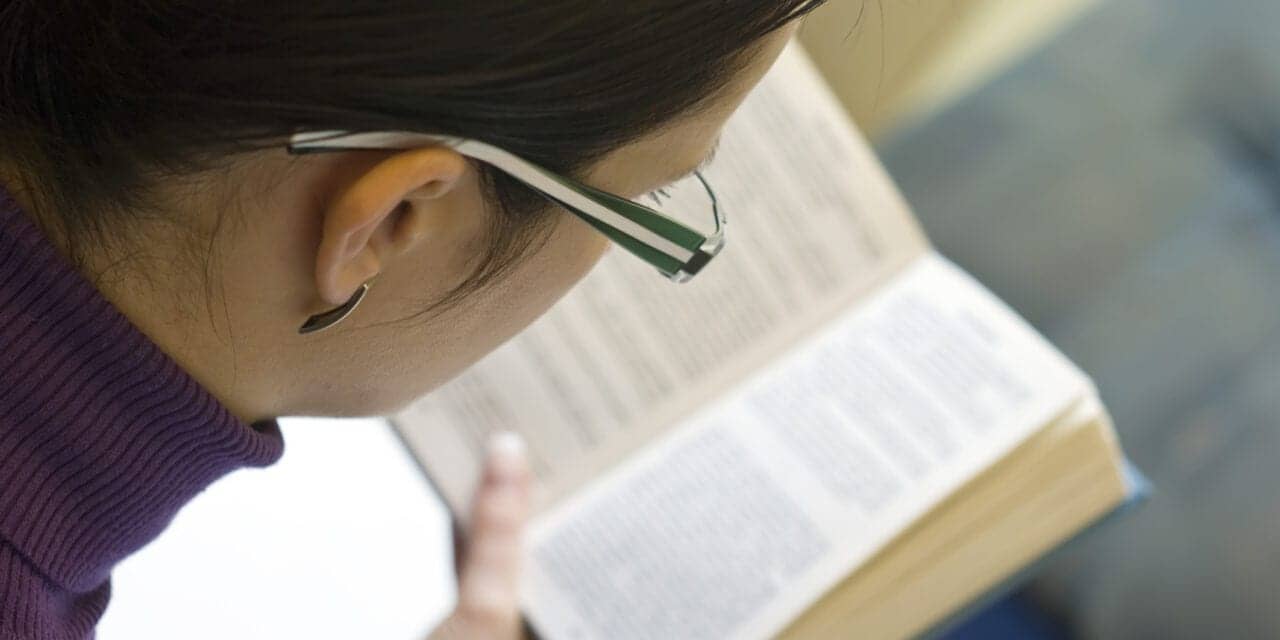 Researchers led by Mark Eckert at the Medical University of South Carolina report that two seemingly opposing theories of language processing are both correct. Publishing in the open-access journal PLOS Biology on April 5, the study shows that greater left-brain asymmetry can predict both better performance and average performance on a foundational measure of reading ability, depending on whether analysis is conducted over the whole brain or in specific regions. An article detailing the research appears on the ScienceDaily website.

Being able to fluently convert written symbols into speech sounds is a basic aspect of reading that varies from person to person and is difficult for individuals with conditions like dyslexia. While structural asymmetries between the right and left sides of the brain seem to be related to this ability, exactly how remains a mystery. Using structural MRI from over 700 children and adults, along with a reading test of pseudo-words and a mathematical method called persistent homology, the new study tested two opposing theories of how brain asymmetries should affect phonological processing.

The researchers developed a way to determine levels of brain asymmetry from the MRI images using persistent homology. They found that when the location of each individual’s most asymmetric region was considered, greater left-brain asymmetry was related to better pseudo-word reading ability. This supports a cerebral lateralization hypothesis. At the same time, they found that greater left-asymmetry in specific regions — including a motor planning region called Brodmann Area 8, and a performance monitoring region called the dorsal cingulate — were associated with average reading ability, which supports a canalization hypothesis.

Of note was that pseudo-word reading ability was not consistently related to asymmetries in brain regions known to be important for specific language functions. How left/right structural asymmetries affect other types of reading abilities and influence the functions of a left language network remains to be studied.

Eckert adds, “Our findings indicate that, at a population level, structural brain asymmetries are related to the normal development of a speech sound processing ability that is important for establishing proficient reading.”