A protein required for the earliest steps in embryonic development also plays a key role in solidifying fear memories in the brains of adult animals, scientists have found. An apparent “hub” for changes in the connections between brain cells, beta-catenin could be a potential target for drugs to enhance or interfere with memory formation.

The results are published online this week and appear in the October issue of Nature Neuroscience.

"We thought beta-catenin could be a hub for the changes that take place in the synapses during memory formation," says Kerry Ressler, MD, PhD, associate professor of psychiatry and behavioral sciences at Emory University School of Medicine. "But because beta-catenin is so important during development, we couldn’t take the standard approach of just knocking it out genetically."

The protein beta-catenin acts like a Velcro strap, fastening cells’ internal skeletons to proteins on their external membranes that connect them with other cells. In species ranging from flies to frogs to mice, it also can transmit early signals that separate an embryo into front and back or top and bottom.

During long-term memory formation, structural changes take place in the synapses—the connections between neurons in the brain, says Ressler, a researcher at Emory’s Yerkes National Primate Research Center, where the research was conducted, and a Howard Hughes Medical Institute investigator.

He and graduate student Kimberly Maguschak used a variety of approaches to probe beta-catenin’s role in fear memory formation, such as stabilizing the protein with a pulse of the psychiatric drug lithium and injecting a virus that could remove the gene for beta-catenin from brain cells.

If mice are electrically shocked just after they hear a certain tone, they gradually learn to fear that tone, and they show that fear by freezing.

To test beta-catenin’s involvement in fear memory, Maguschak used a genetically engineered virus paired with mice that had the DNA around their beta-catenin genes modified. Once a cell is infected, the virus deletes the beta-catenin gene so that the cell can’t make beta-catenin protein. She injected the virus into the amygdala, a part of the brain thought to be important for forming memories of emotionally charged events.

"We found that after beta-catenin is taken out, the mice can still learn to fear the shocks," says Maguschak. "But 2 days later, their fear doesn’t seem to be retained because they spend half as much time freezing in response to the tone."

Beta-catenin appears to be turned on in the amygdala and involved in signaling during the learning process, she says.

"However, after the process of moving memories from short-term to long-term is complete, beta-catenin doesn’t appear to be necessary anymore," Maguschak says. "Injecting the virus after that point has no effect on the ability of the mice to express their fear memory."

Maguschak also found that lithium salts, when given to the mice before training, make them even more afraid of the tone 2 days later. Chemically, lithium inhibits an enzyme that usually targets beta-catenin for destruction, causing beta-catenin to become more active. She cautions that lithium is an imprecise tool for studying beta-catenin because it affects several enzymes in the brain.

"Psychiatrists have used lithium to treat mania and bipolar disorder for decades, but how it works is not well-understood," Ressler says. "Importantly, we gave the mice one acute dose of lithium, rather than letting it build to a stable level like in the clinical situation. It’s not clear whether there is a connection between mood regulation and how lithium functions in our experiments with fear memory."

The authors suggest medications that inhibit beta-catenin could transiently interfere with memory formation after trauma, helping to prevent post-traumatic stress disorder. Conversely, drugs that enhance beta-catenin function within the brain might serve as new therapies to treating disorders of memory, such as Alzheimer’s disease. Besides lithium, no drugs that target beta-catenin are available.

Ressler says his team’s next step is to dissect the contribution of beta-catenin’s different functions: cell adhesion and developmental signaling. He notes that when overactivated by genetic mutations, beta-catenin can drive tumor formation in several tissues, such as the colon, the skin and the kidney.

"It’s possible we will see that a number of genes involved in cancer also are involved in learning and memory," he says.

Funding for the research came from the National Institutes of Health, the National Science Foundation, the Burroughs Wellcome Fund, the Center for Behavioral Neuroscience, and the Yerkes National Primate Research Center.

How Certain Sounds Shape the Brain 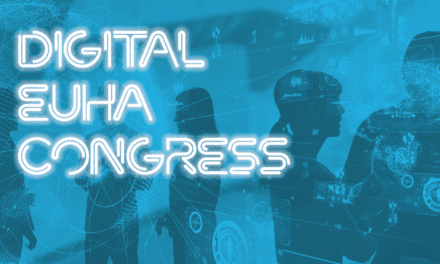 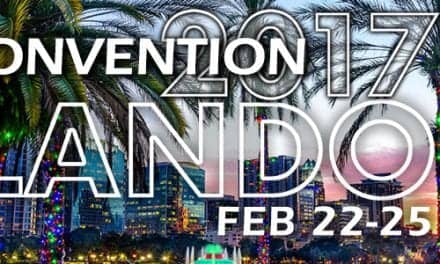