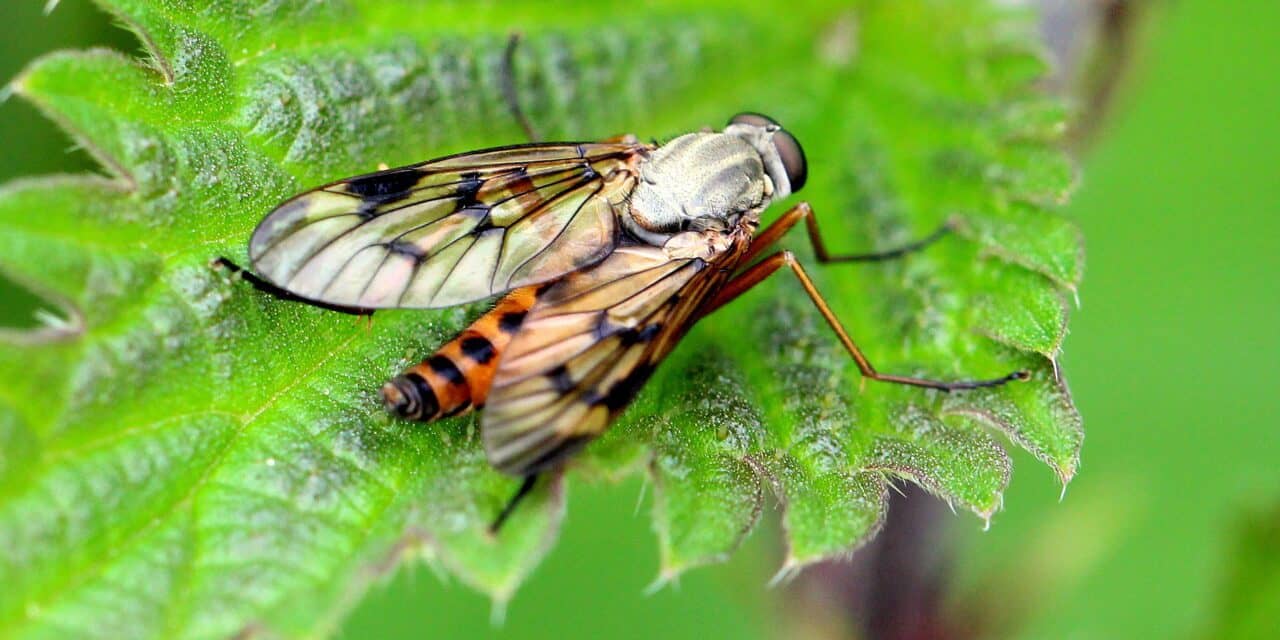 Sawfly larvae protect themselves by secreting cocktails of unpleasant, volatile chemicals intended to repel predators, particularly ants. Researchers can assess the effectiveness of these defense by staging meetups, so-called bioassays, between prey and predator. But entomologist Jean-Luc Boevé and informatics engineer Rudi Giot have taken a different approach, translating the secretions’ chemical composition into sounds, and measuring how humans react. Their work appears September 23 in the journal Patterns.

A summary of the research appears on the ScienceDaily website.

Boevé and Giot quantified how unpleasant the sounds were to the human ear by measuring how far back each subject walked to reach a “comfort distance” away from loudspeakers. Part of the approximately 50 participants described some of the sounds as unpleasant or even frightening. The sounds may be comparable to short excerpts from the background music in a horror or science fiction film.

“Interestingly, we could show that the responses by ants and humans are correlated, thus indicating that sonification can approximate the ‘real world’ of predator-prey interactions,” said Boevé, of the Royal Belgian Institute of Natural Sciences, in Brussels.

He first conceived the idea of transforming volatile chemicals into sounds back in April 2009. “For instance, you have small molecules like acetic acid contained in vinegar or pungent formic acid emitted by some ants, they’re very volatile and diffuse into the air rapidly,” he said. “So, I thought it would be possible to translate a high or low volatility into high or low tones, as well as other chemical traits into other sound traits.”

Chemicals are transformed into sounds using a process called sonification. Important characteristics of each molecule, like its molecular weight and what functional groups it has, are mapped onto different parameters of sound, like pitch, duration, and timbre. The chemical information is fed into a synthesizer which produces a sound for each molecule and these sounds are then mixed at various volume levels to construct a sound for the defensive secretion of each insect species.

This study takes advantage of the fact that our brains process information differently depending on what sense we use to perceive it. “Typically, a sonification process is used to detect particular phenomena in large datasets,” said Giot, of the Institut Supérieur Industriel de Bruxelles. “Examples of such phenomena are earthquakes in seismologic data, or network hacking in internet data streaming.”

This project required years of laying down groundwork and completing other more classical experiments, including chemical and morphological analyses of the insects. “To be honest, I considered the sonification project so far-fetched myself that I set the project aside, sometimes for several months,” said Boevé.

He hopes that his method will be complementary to already existing techniques of testing volatiles, especially in cases when an insect’s seasonal availability is unfavorable or harvesting large enough quantities of its secretion is challenging. 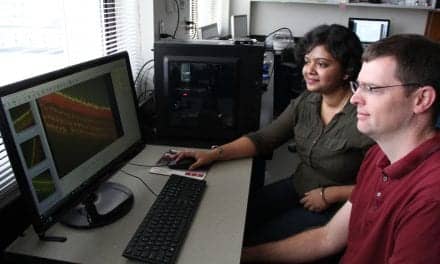