A study conducted by The Danish National Institute of Social Research found that hearing problems significantly increase the likelihood of being unemployed and on disability. Males suffering from severe hearing loss are almost 30% more likely to be on permanent disability than normal hearing men, according to the research project looking at hearing loss and the ability to stay in the workforce.

According to the researchers, about 670,000 people in Denmark aged 18 and older suffer from hearing impairment, and among those in the workforce, about 11% have hearing problems.

The research done by the Institute shows that even though many hearing impaired people do well in the workforce, hearing problems do significantly increase the likelihood of being unemployed.

Hearing impairment increases the likelihood among males of going on permanent disability, usually between the ages of 50 and 59. It also results in many women seeking early retirement.

A similar general trend is evident among females as well. A 60-year-old female with a hearing loss of 85 dB is about 50% more likely than a normal hearing female to be in early retirement. For a female with moderate hearing loss, the increased likelihood is 15%.

The survey shows that more than just the clinically determined hearing loss has implications for the withdrawal from the workforce. Also decisive is the subjective experience of the hearing problems, and how the individual copes with them.

The biggest difference between males and females leaving the workforce, the research found, is that men generally suffer from hearing loss at an earlier age than women. As a result, males often receive disability before they reach the age of 60, while women are more likely to experience their hearing impairment after they turn 59. 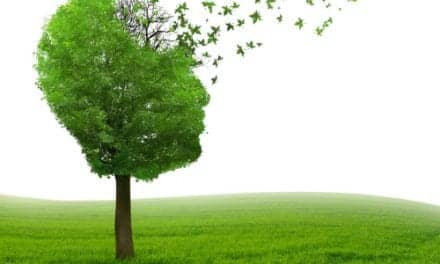 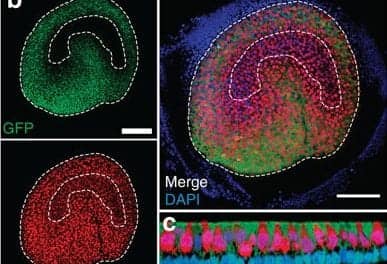