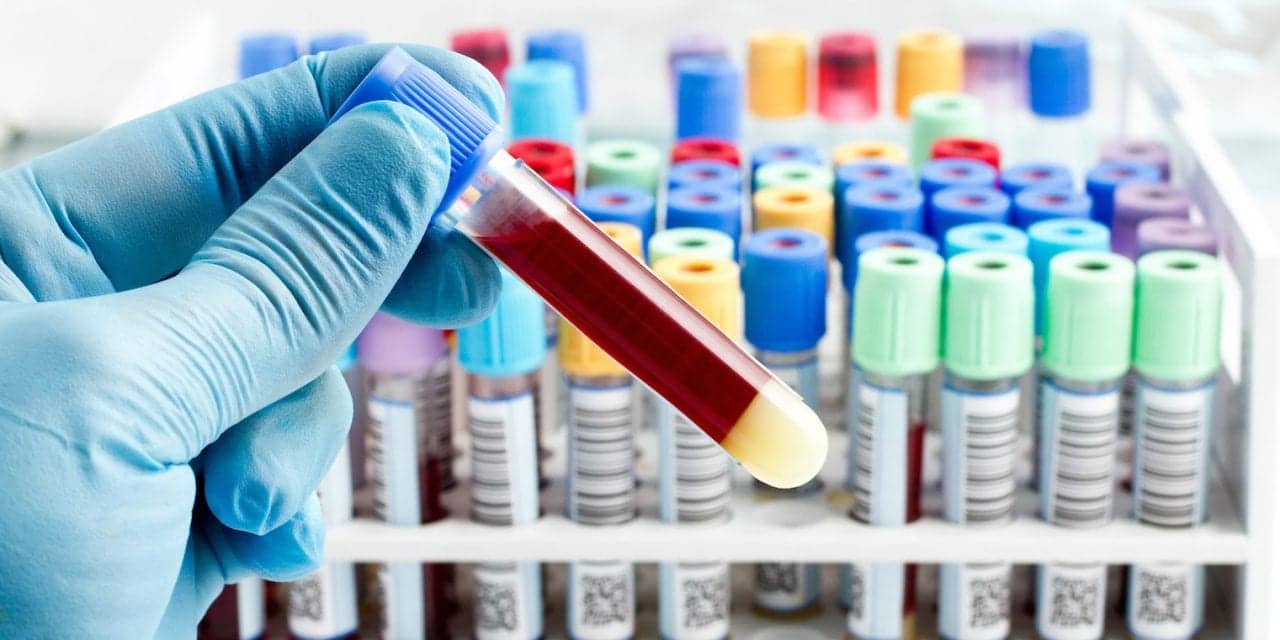 Auris Medical Holding AG, Zug, Switzerland and Otonomy Inc., San Diego, Calif., are set to release late-stage data from drug trials on treatments that could be used for tinnitus and Ménière’s disease, according to an article in Reuters.

MRI Magnetic Fields May Help with Balance Disorders and Dizziness 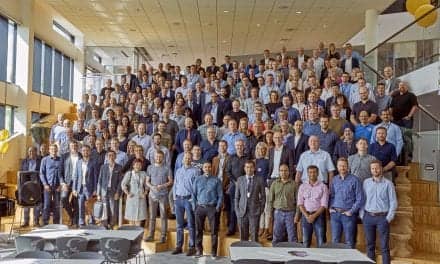