Research May Help with Design of Cochlear Implants 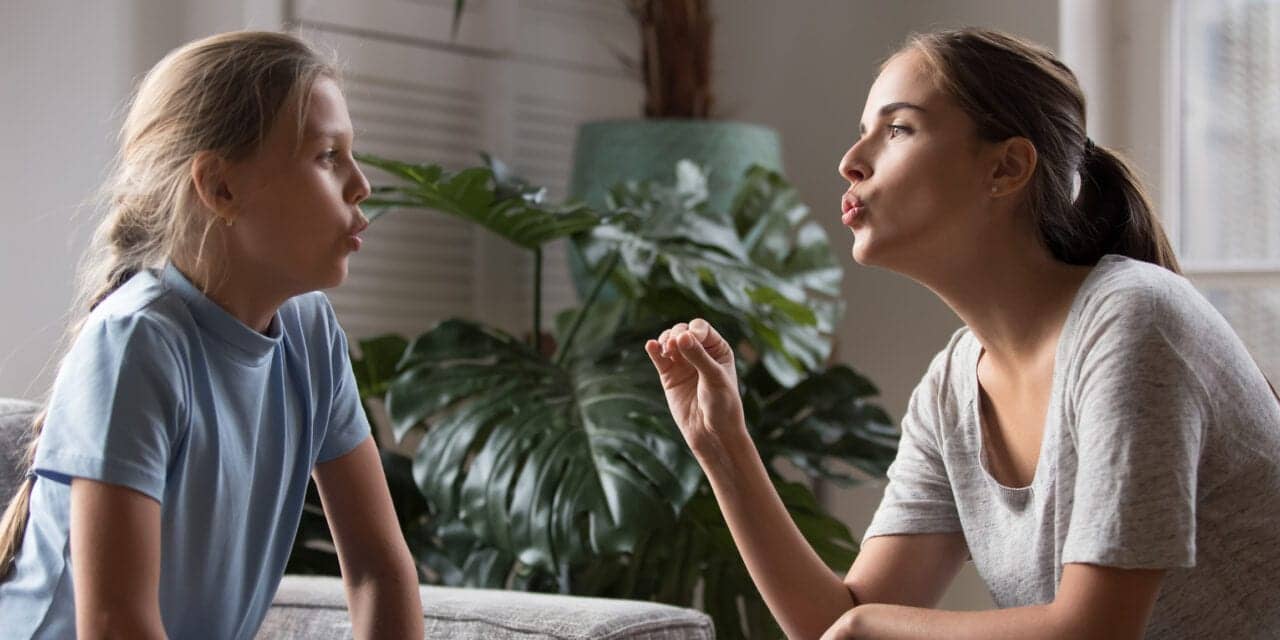 The way in which we experience music and speech differs from what has until now been believed. This research has been published in Science Advances, and may make it possible to design better cochlear implants. An article detailing the research appears on the Linkoping University website.

We are social creatures. The sound of other people’s voices is important for us, and our hearing is directed at experiencing and distinguishing voices and human speech. Sound that arrives at the outer ear is carried by the ear drum to the spiral-shaped inner ear, also known as the cochlea. The sensory cells of hearing, outer and inner hair cells, are located in the cochlea. The sound waves cause the “hairs” of the inner hair cells to bend, sending a signal through the nerves to the brain, which interprets the sound we hear.

For the past 100 years, we have believed that each sensory cell has its own “optimal frequency” (a measure of the number of sound waves per second). The hair cell responds most strongly to this frequency. This idea means that a sensory cell with an optimal frequency of 1000 Hz would respond much less strongly to sounds with a frequency slightly lower or higher. It has also been assumed that all parts of the cochlea work in the same way. Now, however, a research team has discovered that this is not the case for sensory cells that process sound with frequencies under 1000 Hz, considered to be low-frequency sound. The vowel sounds in human speech lie in this area. 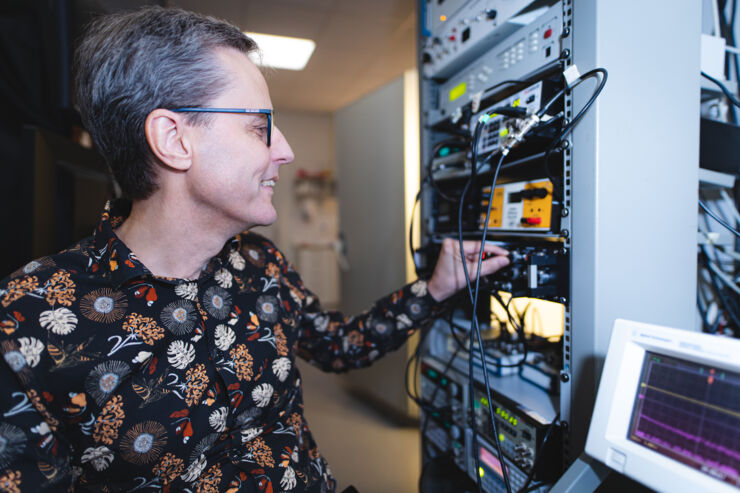 “Our study shows that many cells in the inner ear react simultaneously to low-frequency sound. We believe that this makes it easier to experience low-frequency sounds than would otherwise be the case, since the brain receives information from many sensory cells at the same time,” said Anders Fridberger, professor in the Department of Biomedical and Clinical Sciences at Linköping University.

The scientists believe that this construction of our hearing system makes it more robust. If some sensory cells are damaged, many others remain that can send nerve impulses to the brain.

It is not only the vowel sounds of human speech that lie in the low-frequency region: many of the sounds that go to make up music also lie here. Middle C on a piano, for example, has a frequency of 262 Hz. 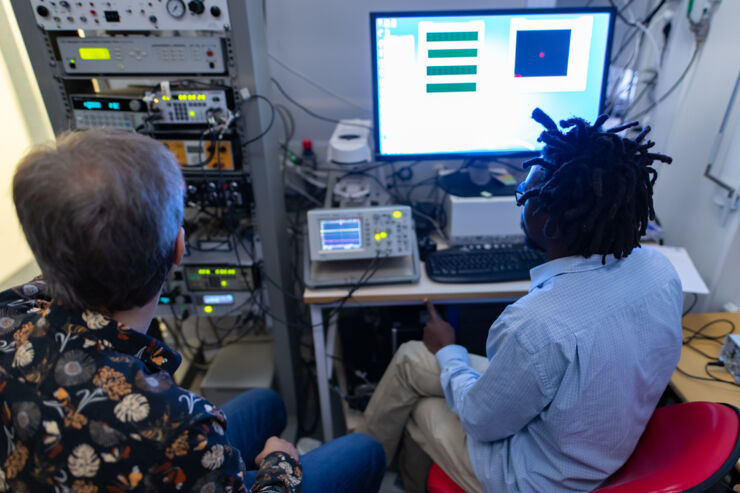 These results may eventually be significant for people with severe hearing impairments. The most successful treatment currently available in such cases is a cochlear implant, in which electrodes are placed into the cochlea.

“The research design of current cochlear implants is based on the assumption that each electrode should only give nerve stimulation at certain frequencies, in a way that tries to copy what was believed about the function of our hearing system. We suggest that changing the stimulation method at low frequencies will be more similar to the natural stimulation, and the hearing experience of the user should in this way be improved,” said Fridberger.

The researchers now plan to examine how their new knowledge can be applied in practice. One of the projects they are investigating concerns new methods to stimulate the low-frequency parts of the cochlea.

These results come from experiments on the cochlea of guinea pigs, whose hearing in the low-frequency region is similar to that of humans.

This work was funded by US National Institutes of Health and Swedish Research Council.