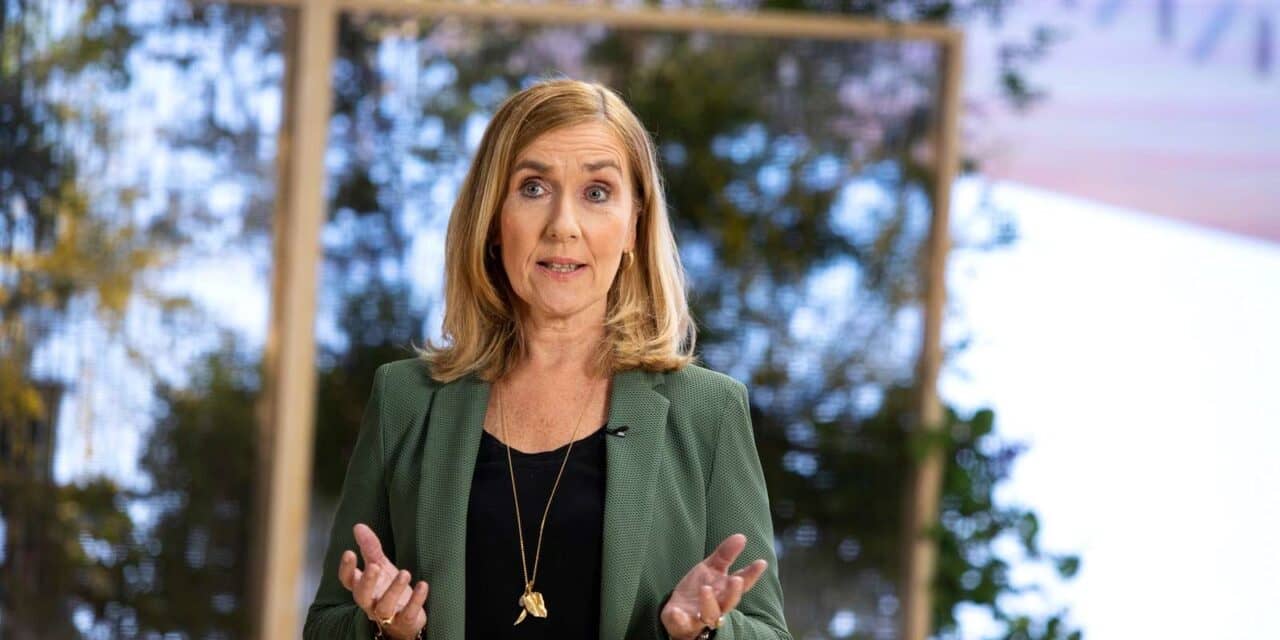 WS Audiology announced that Marianne Wiinholt has been appointed Group CFO, member of the Executive Board and a member of Group Management, effective at the latest on July 1, 2022.

Wiinholt will join WS Audiology from Ørsted, Denmark’s “largest and the world’s most sustainable energy company” where she has been CFO since 2013 and acted as Senior Vice President, Corporate Finance since 2004. Prior to that she worked in senior roles at Borealis and Arthur Andersen. Wiinholt is currently a board member and head of the audit committees of both Coloplast and Norsk Hydro.

Eric Bernard, Group CEO of WSA, said: “We are excited that Marianne has decided to join our leadership team and become our new CFO. She is one of the most experienced Chief Financial Officers in the Nordics, highly regarded by her peers, and she has an impeccable track record. I look forward to working closely together with her in the years to come and have no doubt she will add a lot of value to the Group Management team. With Marianne we have found the best possible successor of Søren Westh Lonning who so unfortunately had to leave us in November to focus on his health.”

Marco Gadola, Chairman of the Board of Directors of WSA added: “The Board is delighted that Marianne has decided to join WS Audiology as CFO. She brings a wealth of experience to the organization and will contribute a lot to the next steps of WS Audiology’s journey.”

Wiinholt will join WS Audiology no later than July 1, 2022, succeeding Michael Tyroller who returned on November 8 to serve as interim CFO after Westh Lonning stepped down. She will be based in Lynge and report to Group CEO Eric Bernard.