TV Ears, Spring Valley, Calif, says it has relocated to a new headquarters to keep up with growth on many fronts.

The company’s move was triggered as a result of its recent product development expansion, the creation of a new IT department, and a need to accommodate more employees.

“TV Ears has already helped more than 1 million people hear the TV more clearly and we’re going to raise that number by expanding our operations,” said George Dennis, the company’s founder and CEO. “We outgrew the old location and the new space will not only accommodate our people, but our increasing technical needs as well.”

The new 15,000-square-foot office space is nearly double the size of the previous location, and the building lets the company operate more efficiently by bringing three local warehouses together under one roof.

Dennis says that while the company processes orders from a number of facilities, the majority of its direct shipments originate from San Diego. The ability to combine its three local warehouses was key in choosing the new location. 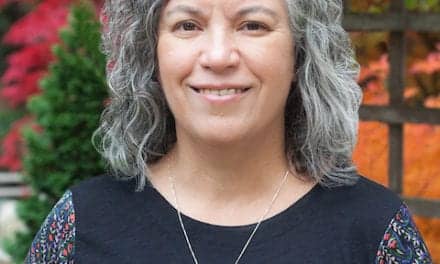