The Hearing Industries Association (HIA) re-elected Todd Murray of GN Hearing Care Corp, to another term as chairman of the board at its recent Annual Meeting in Washington, DC, which was held in conjunction with the organization’s biennial “Hearing on the Hill” event in Washington, DC, during late February.

As part of the “Hearing on the Hill” event, HIA and Hearing Loss Association of America (HLAA) members attended more than 80 individual meetings on the Hill to support hearing health and reintroduction of the Hearing Aid Tax Credit. Teams from ADA, ASHA, and IHS also supported the effort by meeting with Congressional staff both during the Hearing on the Hill and in early March.

New Version of Hearing Aid Tax Credit Bill Introduced. HIA has announced that on March 21, 2013, Reps Tom Latham (R-Iowa) and Carolyn McCarthy (D-NY) along with 8 other co-sponsors reintroduced the Hearing Aid Tax Credit, and they plan to work to ensure that the legislation is considered during this Congress when major federal tax reform is likely.

The bi-partisan bill (HR 1317) is similar to legislation considered in the past, although it would provide a tax benefit to people of all ages, whereas earlier bills were restricted to children and people ages 55 and older.  HIA and HLAA members formed teams to meet with over 80 senators, representatives, and staffers during the Hearing on the Hill on February 28 to support the reintroduction effort. 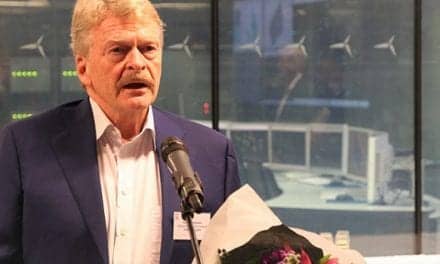 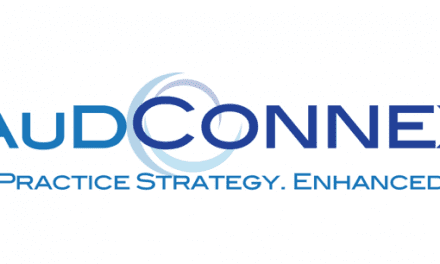