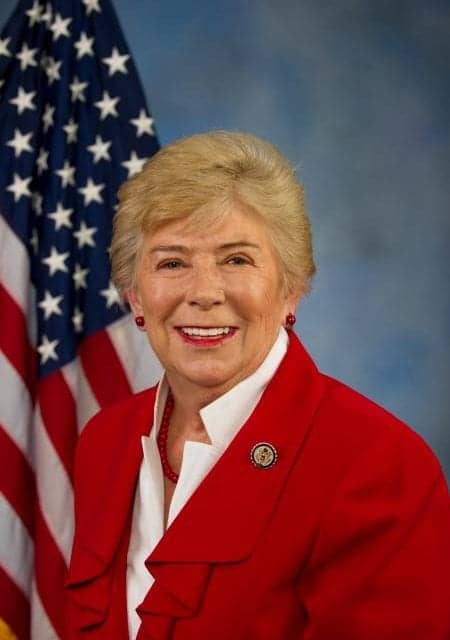 On November 3, 2014, Congresswoman Carolyn McCarthy (D-NY) announced that Medicare will continue to provide coverage for Auditory Osseointegrated Implants (AOIs), reversing an earlier proposal what would have eliminated coverage for certain types of hearing devices.

The Center for Medicare and Medicaid Services (CMS) had been urged by Congresswoman McCarthy and others in Congress to reconsider the rule change, which would have classified AOIs as hearing aids and therefore not eligible for Medicare coverage.

“I am pleased that the Center for Medicare and Medicaid Services has dropped this effort to eliminate these vital AOIs from Medicare coverage, said Congresswoman McCarthy.  “Thousands of people are currently using these types of devices and they depend on them for hearing. Without AOIs, many of these people would not be able to work or take part in everyday activities.  Over 40,000 people have had these type of hearing implants since 2006 and 20% of those procedures were covered by Medicare.”

As reported elsewhere in The Hearing Review, Congressman David B. McKinley (R-WVa), also joined in the fight against the proposed rule, working with colleagues in the House to send letters to CMS, and with advocates for the hearing impaired to urge CMS to reverse its decision.