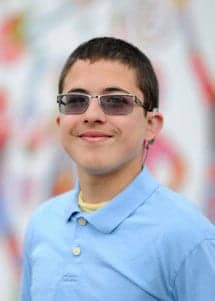 Before the Super Bowl event got underway in Santa Clara, California on February 7, 2016, the HearStrong Foundation and the NFL Players Association’s Professional Athletes Foundation (PAF), one of its main sponsors, joined forces for the fourth consecutive year to spotlight a local teen who is overcoming hearing loss to live his life on his terms.?? 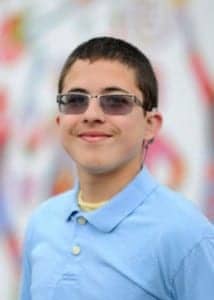 On February 6, representatives from HearStrong and the NFLPA PAF celebrated 14-year-old Yevgeniy Barkalov as a HearStrong Champion at the PAF’s Smocks and Jocks event in the Fisherman’s Wharf district of San Francisco, Calif. The National Football League Players Association (NFLPA) is a non-profit, professional sports union that protects the best interests and welfare of all NFL players.

According to the HearStrong Foundation, which is a 501(c)(3) not-for-profit organization that seeks to shatter the stereotypes surrounding hearing loss, HearStrong Champions are men, women, and children who are shattering the stigmas of hearing loss and refusing to let hearing loss keep them from pursuing and accomplishing their dreams.

Nominated by the Hearing and Speech Center of Northern California, Barkalov was diagnosed with hearing loss as an infant and fit with cochlear implants at the age of two. He quickly caught up to his hearing peers and was mainstreamed into public school as a kindergartner. “With my implants, I have accomplished (many) things,” said Barkalov. “I am at or above my grade level in my academic subjects. But, no matter where I may be, I don’t stop aiming higher.”

“Yevgeniy is an incredibly well-rounded, intelligent, and talented young man who is changing the way his classmates and those in his community view hearing loss and hearing technology each and every day,” said Ed Keller, founder and president of the HearStrong Foundation. “He has a very bright future ahead, and his passion for helping others, especially young people, to accept and overcome hearing loss will allow him to impact others for years to come.” 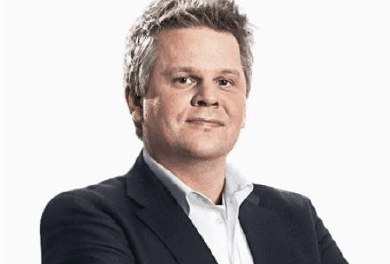