The Federal Communications Commission (FCC), Washington, has scheduled a field hearing on November 6 at Gallaudet University, Washington, on disabilities access issues as part of its effort to gather information from experts and consumers for the development of a National Broadband Plan, according to a statement from the FCC.

Commissioner Michael Copps will host the hearing, and the public is encouraged to attend and participate. Additional information on the agenda, facilities, and accommodations will be announced shortly, says the statement.

The field hearing on disability access issues is one of several field hearings and staff workshops that the FCC is conducting to promote dialogue between the FCC and the public on the development of a National Broadband Plan, says the statement.

The American Recovery and Reinvestment Act of 2009 directed the FCC to submit a National Broadband Plan to Congress by February 17, 2010 that addresses broadband deployment, adoption, affordability, and the use of broadband to advance solutions to various national priorities. The hearing will help provide an opportunity for discussing the ways people with disabilities are affected by broadband deployment and adoption, from panelists and the public.

Reasonable accommodations for people with disabilities are available upon request, says the statement. For more information, send an e-mail to [email protected] or call the Consumer and Governmental Affairs Bureau at (202) 418-0530 (voice), or (202) 418-0432 (TTY). 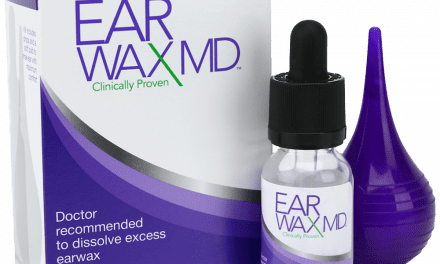 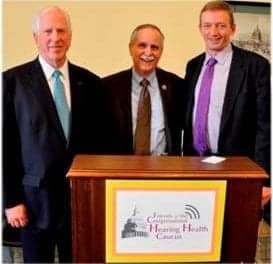