Cochlear Americas, Englewood, Colo, is the recipient of a 2006 Medical Design Excellence Award (MDEA), the premier awards program for the medical technology community that recognizes the achievements of medical product manufacturers and the many people behind the scenes—engineers, scientists, designers, and clinicians—who are responsible for the innovations that are changing the face of health care. Cochlear’s Nucleus® Freedom™ Implant System is designed to mimic the functions of the human ear.

“We are honored that the Nucleus Freedom has been recognized by MDEA,” says Chris Smith, president of Cochlear Americas. “They are a prestigious organization and we’re thrilled to have been selected by a group of experts from a wide range of health care and design-related fields.

The Nucleus Freedom represents Cochlear’s fourth-generation cochlear implant system, and is designed to mimic the functions of natural hearing. The Nucleus Freedom system is reportedly the only cochlear implant system that offers feature flexibility, IP44 tested water-resistance, and a variety of adjustable options to meet each user’s individual need and hearing fingerprint. Nucleus Freedom was approved by the US FDA in March 2005, and features both an internal component and an external speech processor.

The MDEA program is open worldwide to companies and individuals involved in the design, engineering, manufacturing or distribution of finished medical devices or medical packaging. Awards are offered in 10 categories.

The awards presentation will be held June 7, 2006, at the Medical Design and Manufacturing East 2006 Conference and Exposition in New York City. 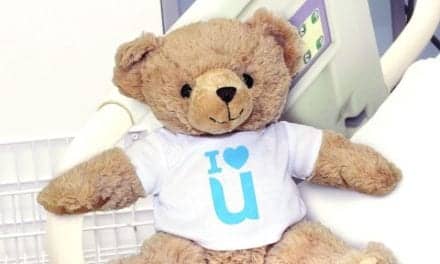