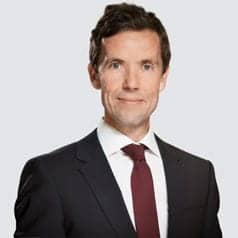 GN Store Nord (GN), Copenhagen, has announced that Anders Boyer has decided to resign as CFO of GN Store Nord and GN ReSound. Boyer will continue at GN as CFO during his termination period and will be part of the process to identify his successor.

“Anders Boyer has for the last eight years been one of the key contributors to the turnaround of GN as the key driver behind the streamlining of, first GN Netcom, and subsequently GN ReSound,” said Anders Hedegaard, CEO of GN ReSound. “GN is very thankful to Anders for his services during those very important years, during which GN transformed from a company in restructuring to a company leading its respective industries in terms of innovation and growth.”

According to his executive profile on the GN Store Nord website, Boyer holds a master’s degree in finance and accounting from Copenhagen Business School and brought extensive capabilities in finance and management to the organization. Boyer started his career as Regional Treasury Manager for APAC and the Middle East at AP Moller-Maersk, and later held executive positions at Aston Business Solutions, MezzInvest, and ISS. In 2007, Boyer joined GN Netcom as CFO, and in 2009 he assumed the role of CFO for GN Store Nord, and joined GN’s executive management team. On April 1, 2011, he became CFO of GN ReSound and left his position as CFO of GN Netcom. 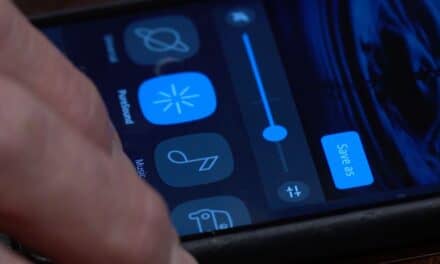 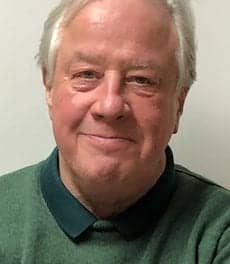 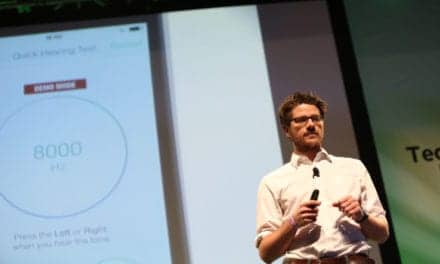