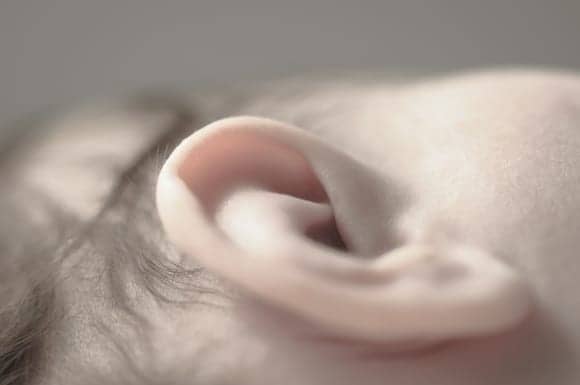 As Hearing and Speech Awareness Month draws to a close, The Hearing Foundation of Canada (THFC)—a charity dedicated to improving hearing health—is pleased to announce the success of the tinyEARS.ca campaign. tinyEARS.ca aims to provide parity for screening and intervention programs for infant hearing across Canada.

As part of this campaign, an online petition was launched, with a paper petition sponsored by Peter Julian, MP for Burnaby—New Westminster, according to the announcement. The online petition—which calls for the establishment of a national infant hearing health strategy—has reportedly received over 11,500 signatures from concerned individuals across Canada. Signatures are still being collected, and tinyEARS.ca hopes to surpass 15,000 names. Julian will be formally tabling the paper petition in the House of Commons in June.

Canada is reportedly among the last of the developed countries without a national strategy and standards around newborn hearing screening and early intervention. Instead, these programs reportedly vary widely between provinces and territories. All signatories support the right of infants to ensure that they have all the essential support and resources needed to have a good start in life.

In Canada, more than 2,000 children are born with hearing loss every year. and nearly six in every one thousand Canadian babies have some degree of hearing loss, making congenital hearing loss one of the country’s most common birth defects, according to the Hearing Foundation. In support of the petitioners’ request, Julian is helping raise awareness for this pressing national issue.

The campaign hopes that the federal government demonstrates leadership on this pressing issue and works with the provinces and territories to create a national mandate for infant screening and intervention across Canada.

Source: The Hearing Foundation of Canada 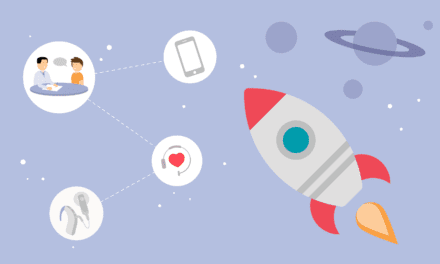 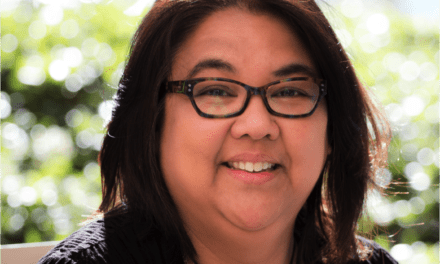