HCIA Report Projects 7.8 Million Australians Will Have Hearing Loss by 2060 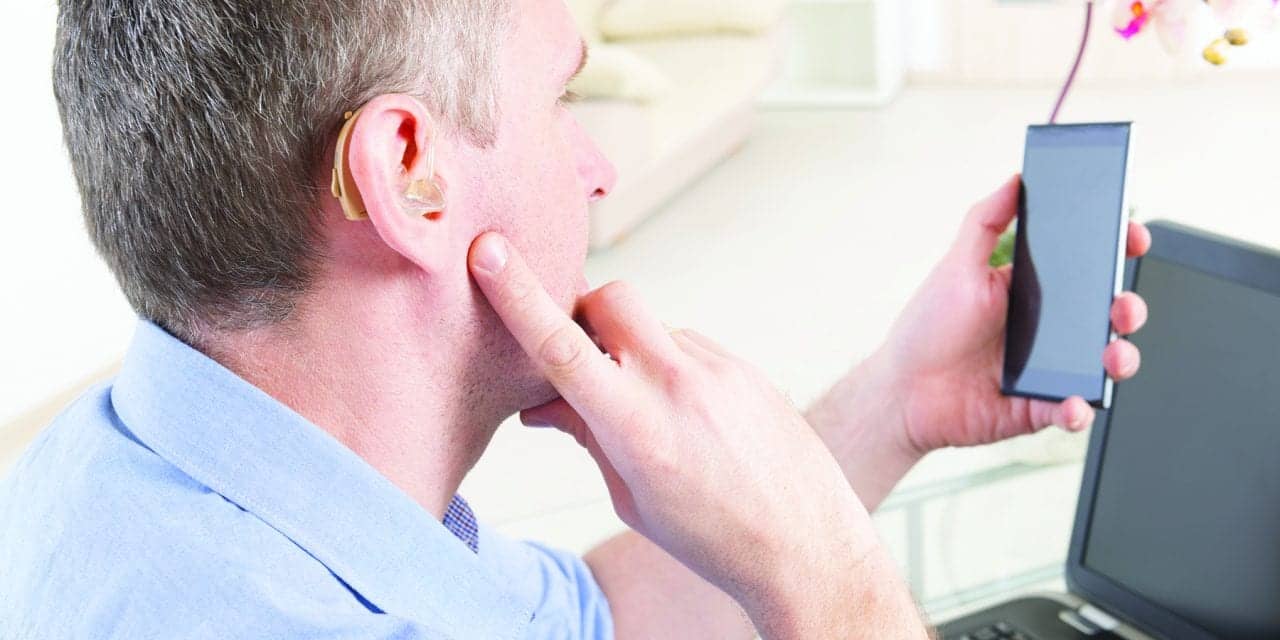 Around 3.6 million Australians are affected by hearing loss, costing the Australian economy an estimated $15.9 billion (approximately $12.4 billion USD), with more than a third (37%) of cases being preventable, according to a report released and commissioned by The Hearing Care Industry Australia (HCIA), HCIA announced on its website. HCIA is an organization that works to give Australians with hearing loss a better quality of life.

“The Social and Economic Cost of Hearing Loss in Australia” report projects that by 2060 the number of Australians with hearing loss will more than double to 7.8 million—equivalent to one in every five Australians.

Of great concern is the number of young people aged 12 to 35 years found to be at risk of hearing loss, with up to 50% of young Australians likely to develop hearing loss after five years of exposure to loud music—an increase of 40% since the early 2000s. Ken Wyatt AM, minister for aged care and minister for indigenous health, welcomed the report.

“It highlights a number of challenges and opportunities for improving Australia’s hearing care,” Wyatt said. “It’s well-recognized that the impact of someone losing their hearing is likely to have a range of other consequences on their social and physical ability and this report highlights the various interventions that can be used to alleviate that.

“The evidence and information it presents is extremely valuable and will be carefully considered. I want to thank the HCIA and the researchers for their work, which will benefit all Australians with hearing loss.”

The report was officially launched by Wyatt August 16 at HCIA’s annual parliamentary breakfast at Parliament House, Canberra, in the lead up to Hearing Awareness Week (August 20 to 26).

The report highlights that hearing loss can lead to premature retirement, a greater number of sick days, and a diminished capacity to work productively, as well as having a significant impact on an individual’s ability to socialize.

ACT Fire & Rescue Commander Wayne Shaw, age 59, has been suffering from tinnitus for the last 20 years and knows the impact that hearing loss can have on a person’s ability to work and socialize.

“I don’t think people realize how much they rely on their hearing until it’s gone,” Shaw said. “Before I had my hearing tested, there were times I felt very isolated from my family and friends. Since having my hearing tested, I have not only extended my ability to work but my family life has improved, as my wife doesn’t have to repeat things anymore!”

The majority of those affected by hearing loss are males, according to HCIA, and by age 60, one in every two males in Australia will be impacted, compared to one in every three females.

“The significant increase in the prevalence of hearing loss shown in this report raises challenges for the hearing care industry on how we can best support and mitigate the impact on the Australian population,” said HCIA Chairman, Ashley Wilson.

“Interventions are needed to minimize the impact of hearing loss, and HCIA has recommended the introduction of a free hearing screening program for people age 50 and over, which has the potential to prevent or delay hearing loss.”

HCIA also recommends that the hearing aid voucher program be extended to people in low income groups including younger and older Australians, given that this has the potential to reduce the gap in employment between people with hearing loss and people with hearing by approximately two-thirds. This would result in a cost benefit ratio of 5:2, which is equivalent to a return on investment of $5.20 for every $1 invested in the program, according to HCIA. 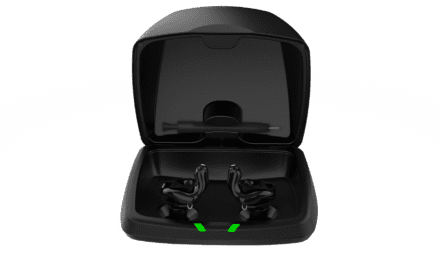