Former President Bill Clinton stressed the critical need for community and global giving while addressing nearly 1,400 guests at the 10th Anniversary Starkey Hearing Foundation So the World May Hear Gala at the RiverCentre in St Paul.

“America now has a million foundations doing good community work around the corner and around the world,” Clinton said. “Half of them established in the last dozen years. All are dealing with the same fundamental thing–the gap between what the private sector can produce and the government can provide.

"And people like us who have the means, ability, and understanding are supposed to fill that gap through these organizations," he added. "That is what the Starkey Hearing Foundation does so brilliantly.”

Nearly $7 million in proceeds were generated at the one-night event through sponsorship, silent auction, and live auction bidding. “Words cannot even begin to express our feelings of gratitude for the generosity of so many,” said Tani Austin, gala founder and Starkey Hearing Foundation treasurer. “The Starkey Hearing Foundation was able to raise almost half of our $15 million operating budget to better help children and their families around the world receive the gift of hearing.”

“There is no greater gift we can give as we help these children stand at their true height so they can meet the challenges of life,” said Bill Austin, CEO and founder. “And we couldn’t do it without the help of so many.”

International celebrities Steve Martin, Muhammad Ali, and Sam Moore were honored for their contributions to the respective industries of film, comedy, boxing, and music. In a presentation to Muhammad Ali, Los Angeles Lakers legent Magic Johnson called football greats Adrian Peterson and Larry Fitzgerald onstage to honor and recognize Ali for pioneering a new level of notoriety and prominence for African American athletes.

Sam Moore, the Original Man of Soul, brought the dining room to its feet when he ended his acceptance speech with an electrifying performance of Soul Man, the Grammy Award-winning song he made famous. Moore was accompanied by 8-year-old-violinist Brianna Kahane, who earlier in the evening opened the show with a stunning solo performance. American Idol and recording artist Jordin Sparks serenaded the audience with her hit The Cure, while images from recent Starkey Hearing missions appeared on the big screen.

Author and renowned business leader Harvey Mackay and former Best Buy CEO Brad Anderson and his wife Janet were honored for their compassionate giving and humanitarian acts. Presenting to Mackay was his long time business partner, Scott Mitchell. Marilyn Carlson Nelson, a previous honoree, took the podium to deliver a heartwarming speech on behalf of friends, Brad and Janet Anderson.

The event was sponsored by Best Buy. With support from Federated Insurance, the Minnesota Mission, held on July 22 at Starkey’s Center for Excellence, delivered nearly 200 free hearing aids to children from the area. 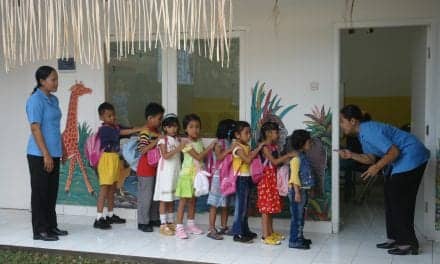 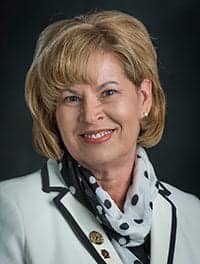