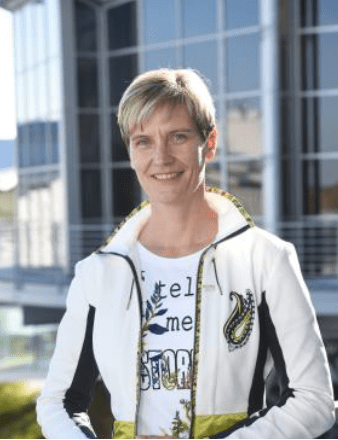 On October 17, 2018, the General Assembly of the European Union of Hearing Aid Acousticians (EUHA) elected the Executive Committee of the EUHA for the next three years. EUHA announced that its members have voted Beate Gromke President of the EUHA. Eva Keil-Becker will be the association’s Vice-President, and Jürgen Matthies its Vice-President and Treasurer. 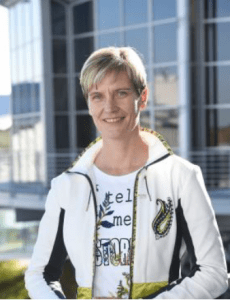 Gromke is reportedly the first woman to lead the EUHA. According to EUHA, her goals as president will be to maintain the high standard of the International Congress of Hearing Aid Acousticians, to better focus the Congress’ and EUHA’s profiles on a global level, and to provide additional opportunities for connecting EUHA members.

After the elections, Gromke said: “I should like to thank our members for the confidence placed in me, and look forward to my new position. It makes me proud to be able to help shape the EUHA. We have a young, committed Executive Committee that will support me in doing so. I consider it important to tackle the tasks ahead together.” 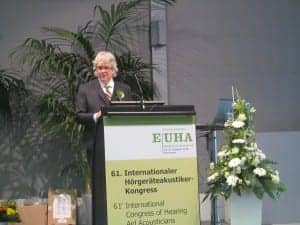 Gromke thanked her predecessor Martin Blecker, who, after 27 years on the EUHA Executive Committee, passed on the baton of leadership to her and former EUHA Vice President Harald Bonsel, who retired from the Executive Committee after 12 years.

Gromke has been a “master craftswoman” of hearing aid acoustics since 1997, and now heads Gromke Hörzentrum in Leipzig, Germany, a medium-sized family business. She is said to be “personally committed to a trade-specific orientation and a high quality of further education and advanced vocational training offered by the EUHA.” She has been a member of the EUHA since 2006, and was a member of the EUHA Council of Honor from 2009 to 2012. Since 2010, she has been on the EUHA Executive Committee and has headed the Audiology Expert Group (formerly: Percentiles Working Group). She has been involved in developing several guidelines, eg, EUHA Guidelines such as the “Wireless remote microphone systems—configuration, verification, and measurement of individual benefit” and “Hearing aid fitting using percentile analysis.” Moreover, she collaborated in preparing relevant technical instructions such as “Calibrating test boxes” or “Checking the MPO signal.” Gromke heads the regional conference in the Eastern part of Germany, and chairs tutorials at the Congress.