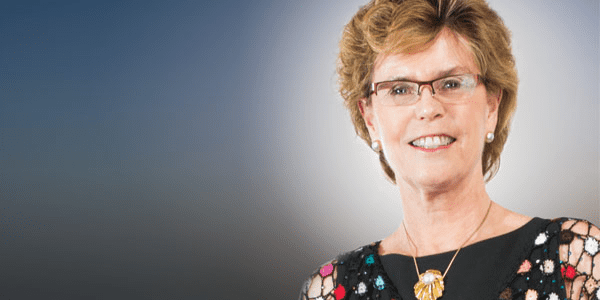 Arlene A. Pietranton, PhD, CAE, CEO of the American Speech-Language-Hearing Association (ASHA), has been named “Association Executive of the Year” by Association TRENDS, a national source of association news and information, ASHA announced.

According to Association TRENDS, its award honors national association or professional society chief executives who demonstrate exemplary leadership and embody the very best values of professionalism, creativity, and commitment within the association community.

“It is humbling to join the ranks of such remarkable previous awardees,” Pietranton said about being honored. “Most of all, though, I am deeply grateful to the many generous friends and colleagues in the association community from and with whom I have learned so much.”

This is the second time Pietranton has won such an award. CEO Update named her Professional Society CEO of the Year in 2015. Also, she is reportedly only the third top association executive to be honored by both Association TRENDS and CEO Update.

Pietranton has also overseen a governance restructure, the introduction of new member programs and services, and a series of award-winning outreach campaigns, according to ASHA’s release. Recognized regularly as one of the DC area’s “great places to work,” ASHA recently marked its 10th year housed in the Gold LEED–certified building that it constructed during Pietranton’s time as CEO. It’s been said that such a high “green building” certification ranking had never been achieved before by a 501(c)6 association in Maryland, according to ASHA.

In the broader association community and elsewhere, Pietranton has consistently been a leader, as well. A former chair of the Board of Directors of the American Society of Association Executives (ASAE) and the current secretary of the Council of Engineering and Scientific Society Executive Board of Directors (CESSE), she has been very active in many different ways in a variety of national, state, and local professional and civic organizations.

Pietranton will receive the 2018 Association TRENDS “Association Executive of the Year” award at a March 1 luncheon at the Capital Hilton, Washington, DC. 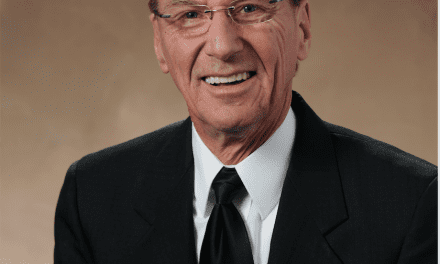